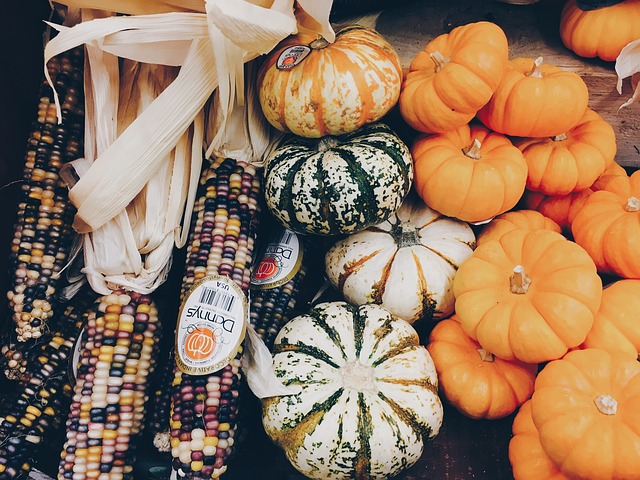 The second day of the 2nd Guatemala Open Squash PSA Tournament saw several shocks results, with four seeded players being knocked out across both the men’s and women’s draws on Wednesday.

It was a good day for the home favourites in Guatemala, as Josue Enriquez got the better of Canada’s No.5 seed Nick Sachvie in straight games to advance to the quarter finals of the competition. He will be joined by a pair of women, in the unseeded Winifer Bonilla and No.8 seed Tabita Gaitan, both of whom won their first round matches in straight games.

Elsewhere, in the men’s event, Colombia’s Edgar Ramirez Bautista caused a big upset, and he defeated Switzerland’s Yannick Wilhelmi, the men’s No.6 seed, in a four-game battle, coming through that contest in just over an hour. England’s Charlie Lee was the other unseeded player to make it through to the quarters in Guatemala, as he beat Brazilian No.1 Guilherme Melo in half an hour.

Compatriot Tom Walsh, the tournament’s No.7 seed, came through the longest match of the day, as he required 85 minutes on court to defeated Frenchman Toufik Mekhalfi. The Englishman won the first two games on tie-breaks, with the second going through to 14-12. Mekhalfi fought back to level the match at two games apiece, but Walsh was able to withstand the fightback to win in five, and he will now face top seed Arturo Salazar in the last eight.

The action continues at the Asociación Deportiva Nacional de Squash in Guatemala on Thursday, March 3, with the quarter finals of both draws taking place. The top four seeds in the women’s draw will come into play, with Australa’s Alex Haydon leading the way.