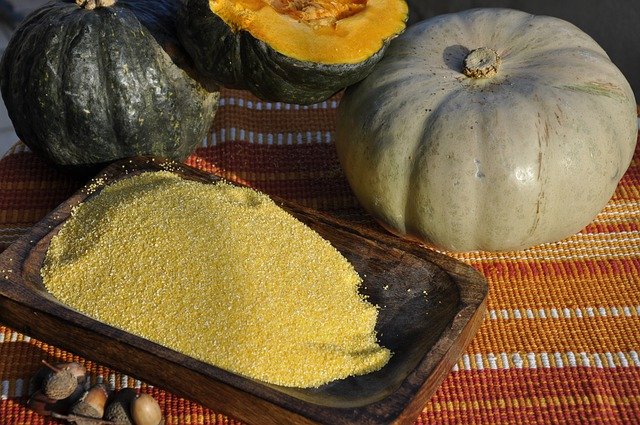 The photons are trapped inside two nanoscale mirrors

A gas made of particles of light, or photons, becomes easier to compress the more you squash it. This strange property could prove useful in making highly sensitive sensors.

While gases are normally made from atoms or molecules, it is possible to create a gas of photons by trapping them with lasers. But a gas made this way doesn’t have a uniform density – researchers say it isn’t homogeneous, or pure – making it difficult to study properly.

Now Julian Schmitt at the University of Bonn, Germany, and his colleagues have made a homogeneous photon gas for the first time by trapping photons between two nanoscale mirrors.

They then moved one of the mirrors to measure the compressibility of the photon gas and derive basic properties about it.

“We can consider the system to be like an air pump, but it’s not filled with air, it’s filled with light,” says Schmitt. “We compress it and look at how it responds. In this way, we can learn about very fundamental properties.”

Surprisingly, the team found the gas could be compressed with no resistance, becoming easier to compress with more force. A normal gas becomes harder to compress the more you squeeze it because the molecules, forced closer together, repel each other.

This doesn’t happen with the homogeneous photon gas, thanks to quantum mechanics, which allows the photons to act as both particles and waves. “These photons behave as smeared-out waves that eventually start to overlap, and then these particles become indistinguishable,” says Schmitt.

As well as investigating fundamental states of matter, Schmitt says this photon gas could be used to make highly sensitive sensors for measuring forces. “[It] would allow you to have the tiniest forces leading to an appreciable volume change that you could actually measure,” says Schmitt.

Sign up to Lost in Space-Time, a free monthly newsletter on the weirdness of reality

More on these topics: