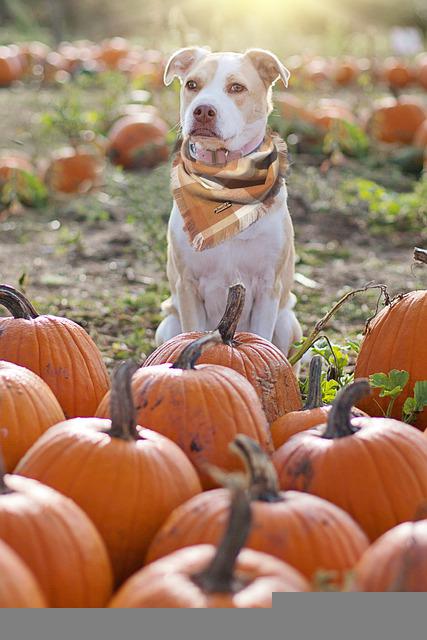 Onaopemipo Adegoke, Saturday beat Kehinde Samuel 3-1 in the final of the Squash Champions Challenge at the OTrafford Squash Club, Lagos to emerge the winner of the tournament, Sunday PUNCH reports.

It was a thrilling encounter between the country’s number one and number three as they fought so hard to claim the honour in a game that lasted one hour and four minutes.

Adegoke won the first two sets before 13-11, 11-7 before falling to a 5-11 defeat in the third set. He however fought back in the fourth set to emerge winner of the tournament.

Speaking after the game, elated Adegoke expressed his delight to come out victorious while also admitting he suffered a lot against the country’s number three.

“I am very happy because this made me believe that hard work pays,” he told Sunday PUNCH “I had to be mentally and physically prepared for the game against the country’s number three and I am delighted. During the third set, I doubted myself when he was ahead of me and I suffered before losing the game but in the fourth set I had to rally round and get myself back into the game and I am happy with the outcome.”

Samuel on his part said he was unlucky to have lost the game but is looking forward to taking revenge.

“He is the national number one but that doesn’t limit my efforts but he was in good shape and I can say today wasn’t just my day,” he said.

“All I need to do is to keep improving on my game and hopefully when next we meet I will beat him.”

In the third-place game, US-based Babatunde Ajagbe defeated Olufunmilayo Gabriel to claim the third position at the just concluded championship.

All rights reserved. This material, and other digital content on this website, may not be reproduced, published, broadcast, rewritten or redistributed in whole or in part without prior express written permission from PUNCH.