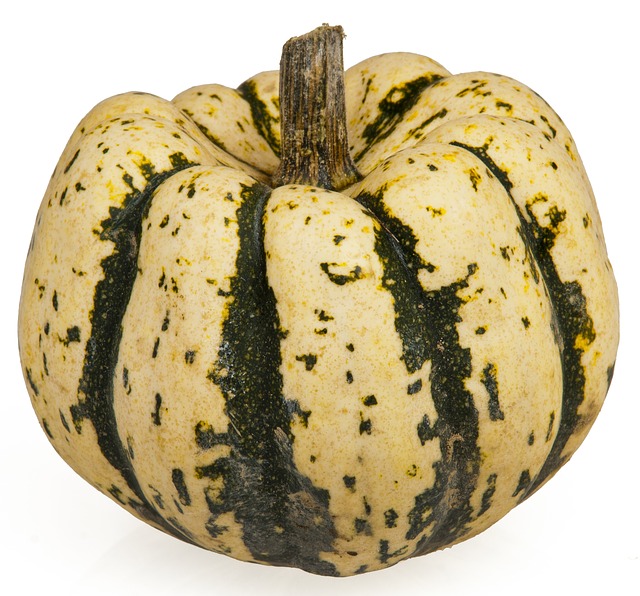 KARACHI: Most of the administrative issues of Pakistan squash have been resolved by now which augurs well for the game as a number of events have been organised in the recent past.

The in-fighting of squash authorities in the country for the past few years has been proving damaging for the sport at the grassroots level.

It must be mentioned that the squash associations in the three provinces have been wasting their energies on conflicts instead of promoting and helping the game of squash.

Add to that, three of the four provincial squash bodies had parallel bodies which affected the game quite much.

The first of them was Punjab Squash Association (PSA) whose authority was challenged by its former Secretary Nasim-ul-Haq.

Nasim had challenged the elections of PSA held on 08.01.2013 by stating that they were not supervised by PSF or Sports Board Punjab (SBP) and were not attended by genuine members.

Nasim won the argument at SBP through its order (number 8639) which declared the elections of PSA null and void.

Later, the PSA had fresh elections and the current body headed by Noor-ul-Amin Mengal took over and the past administration of PSF had to take back their support from the illegal body of PSA.

Similarly, Sindh Squash Association (SSA) led by Jahangir Khan was not recognised by Sindh Olympic Association (SOA) and Sindh Sports Board, which was a legal mandatory requirement for the sports bodies in Sindh.

Now, the situation has changed as Secretary SOA Ahmed Ali Rajput sided with Jahangir-led SSA after the association resolved its matters.

But the issues are still intact regarding Balochistan Squash Association. In Balochistan, a group of people led by Saif-ul-Islam Kakar and Mohammad Arshad has formed a parallel squash association.

One source said that the federation offered Kakar that he should become the chairman of the BSA and they would support in the same manner when Jahangir Khan and Qamar Zaman had become chairman of their respective associations.

“But Kakar has not considered this option and he is still in the mood of continuing with his legal battle against the federation,” said the source.

Besides this, the resolving of most of the administrative issues have resulted in the spring of a number of squash activities at the national level.

Recently, two international PSA satellite events were held in Balochistan and a number of events including Bronze Category Karachi Open held in Karachi.

Since the takeover of the new administration in Punjab, they have also planned some big events this year.