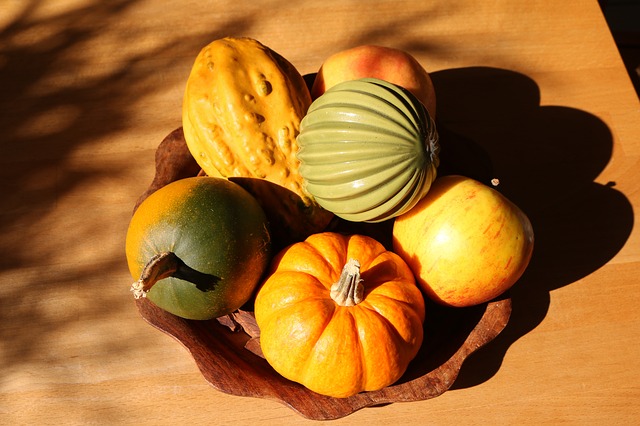 The Competition and Market Authority’s decision to unwind Meta Platforms Inc.‘s merger with Giphy Inc. was substantively sound, but due process defects may require the agency to repeat the proceeding, a UK court said June 14.

The Competition Appeal Tribunal, on appeal of the antitrust watchdog’s final order against Meta, upheld the reasoning and the remedy in the CMA’s November decision. Its opinion effectively extends the CMA’s reach in merger cases, particularly in markets that are fast-moving or nascent—which could be important to digital mergers going forward.

However, the Tribunal may have also made it more difficult for the CMA to manage third-party information it gathers in the course of an investigation—which may be tricky for the agency in future investigations.

Meta (at the time, Facebook) bought Giphy for $315 million in May 2020. Giphy is one of two companies that supply GIFs for use in online communications: Basically, when you choose a GIF on a social media platform, you are likely using one from either Giphy or its primary rival, Tenor Inc. (owned by Google).

Both Meta and Giphy are based in the US, so it raised a few eyebrows when the CMA investigated the merger despite Meta’s insistence that there was no nexus to the UK. The CMA determined last year that the merger was anticompetitive because it would likely impact: (1) “the supply of display advertising in the U.K. due to horizontal, unilateral effects arising from a loss of dynamic competition,” and (2) the supply of social media services worldwide because Meta could vertically foreclose its rivals from accessing Giphy’s services.

The second theory should be familiar to most competition lawyers: Vertical mergers can be problematic when they allow one company to capture a critical supplier, then hurt rivals by denying access to that supplier or selling to them on much worse terms. The first ground, however, is more novel. The CMA concluded that Giphy was working on entering the display advertising market, where Meta is a dominant player, and thus could have created a more competitive market for advertisers in the UK but for the merger.

The CMA ordered Meta to divest Giphy, and Meta appealed that decision to the Tribunal in December 2021. Meta contended that, in essence, the CMA made up the market in which it found that Meta and Giphy compete (or would compete). Meta argued that, instead of looking at markets as they exist or will in the immediate future, the CMA’s decision postulated “dynamic markets” that don’t yet exist and may never exist. Meta argued that CMA can’t be allowed to foresee some future market—without some current market activity to lean on—and use that prediction to halt a merger in the present.

In response, the CMA said that innovation and potential competition are important and can form the basis …….