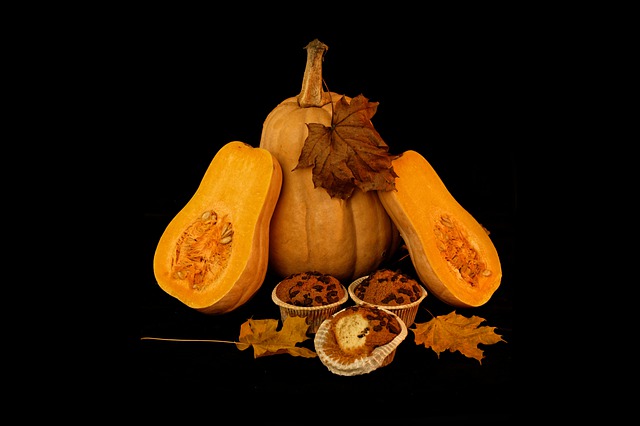 At least one mystery fiend has been terrorizing vehicles across the Town of Vienna, with the pumpkin as its seasonally appropriate weapon of choice.

The Vienna Police Department first reported the spate of squash-tossing vandalism in its incident round-up for the week of Oct 8-14, which included three separate reports from residents who said someone threw a pumpkin at their parked vehicles.

Those incidents all occurred sometime between 4:30 p.m. on Oct. 12 and 6:45 a.m. on Oct. 13, resulting in shattered windows in two cases and a damaged trunk in the third.

However, what appeared to be a one-night anomaly has turned into a full-fledged crime spree, according to the department’s latest report.

Covering the week of Oct. 15-21, the report lists seven different cases of vehicles being hit and damaged by thrown pumpkins, including one that has now been targeted twice.

As of Friday (Oct. 22), police hadn’t identified a culprit or motive behind the attacks, but VPD has stepped up its presence throughout the town in response.

“It is unknown at this time if they are caused by the same person or if specific vehicles are targeted,” VPD spokesperson Juan Vazquez said. “We continue to increase our patrol presence in all areas of the town to deal with the issue. Residents are also encouraged to contact the police department with any information that may help us.”

Vandalism 21-006139
1100 Block Cottage Street, SW
Between October 14 at 9:00 p.m. and October 15 at 7:00 a.m.
A resident reported that someone threw a pumpkin at their parked vehicle, smashing the windshield and damaging the hood.

Vandalism 21-006118
1200 Block Ross Drive, SW
October 15 between 12:00 a.m. and 12:30 a.m.
A resident reported that someone threw a pumpkin at his parked vehicle, causing damage to the windshield and driver’s side door above the window. This was the second time the vehicle was vandalized in this manner …….