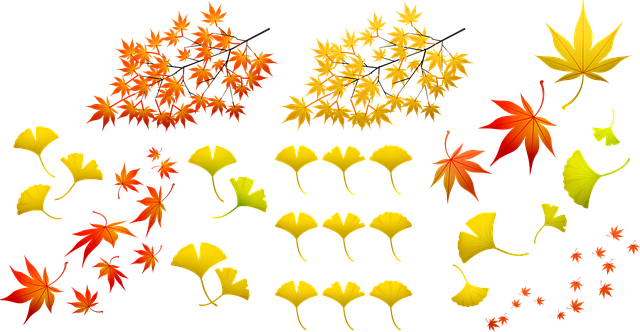 This is the third time the Indian men have entered the final after having previously done so in 1981 and 2012.

Kuala Lumpur: The top-seeded Indian men booked a spot in the final of the 20th Asian squash Team Championship with a 2-0 win over Hong Kong in the semifinals here on Friday.

However, the women’s team, seeded third, went down 1-2 to Hong Kong in the semifinals despite the No.1 player Joshna Chinappa giving them the lead.

In the men’s match, Saurav Ghosal beat Yip Tsz Fung in four games after losing the first game after Ramit Tandon had given India the lead with a defeat of Henry Leung to set up a summit clash on Saturday against second-seeded Malaysia, a 2-0 winner over Japan.

Tandon had similarly hit back after losing the opening game to beat Leung in a four-game clash.

This is the third time the Indian men have entered the final after having previously done so in 1981 and 2012.

In the women’s semifinal, Chinappa gave India the lead with a hard-fought win in four games over Liu Tsz Ling.

However, Sunayna Kuruvilla and Urwashi Joshi proved no match for their opponents, going down in straight games to hand victory to Hong Kong.