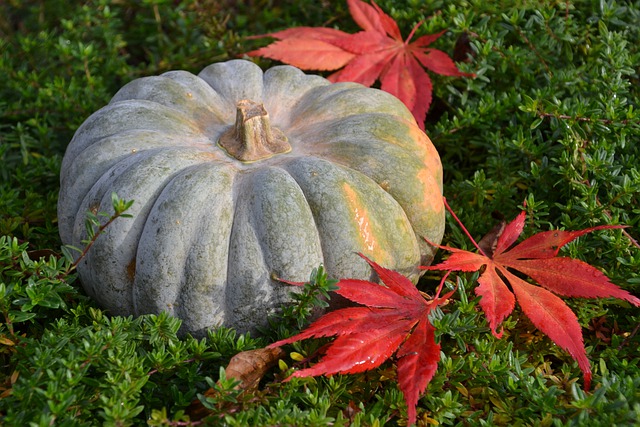 Malaysia put up a dominating performance to outwit India 2-1 in the men’s final of the Asian team squash championships on Saturday. For India, it was a third opportunity missed, having lost in the summit clash twice before in 1981 & 2012.

It was a ‘double’ for Malaysia as its women’s team defeated Hong Kong 2-1 in the final. The last time the Malaysian men’s and women’s teams won a ‘double’ was in the 2008 championships in Kuwait.

However, Mahesh Mangaonkar did well to reverse the tide with a fantastic and aggressive 11-9, 11-7, 11-8 victory over Mohammad Shafiq Kamal in the second tie.

Ramit Tandon offered some hope in the third and deciding rubber when he bagged the second game after losing the first to Ivan Yuen. In the subsequent two games, the Malaysian played outstandingly – hitting winners from all corners of the court making Ramit a mere spectator. The Indian lost 8-11, 11-8, 3-11, 1-11.

Speaking at the prize distribution ceremony, Yuen said: “This is a young team. We had put in a lot of effort for the victory. As a senior member of the team, it was my responsibility to be the leader. It feels great to win two gold medals on home soil. Thanks to everyone who came and cheered for us. It made us fight harder.”