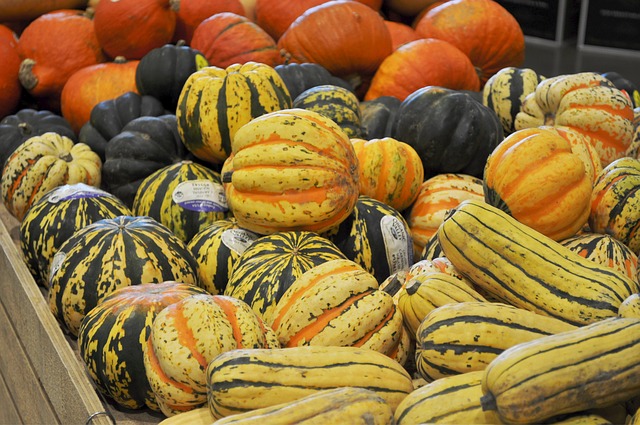 Yassin Elshafei of Egypt turned champion of Bangamata International Squash Tournament 2022 by Abhishek Agarwal of India while, in the female category, Malaysia’s Vinikasheinie Kulasegaran edged past Sri Lanka’s Fathoum Issadeen in three-two sets to grab the title, with both matches held at the Chittagong Club Limited on Tuesday.

The international tournament had featured 36 male and 16 female players from ten countries, according to the organisers Bangladesh Squash Racket Federation (BSFR). This tournament became the maiden one in country’s history to involve female players and thus, by extension, both male and female players competed under the same roof, in their respective events, for the first time as well.