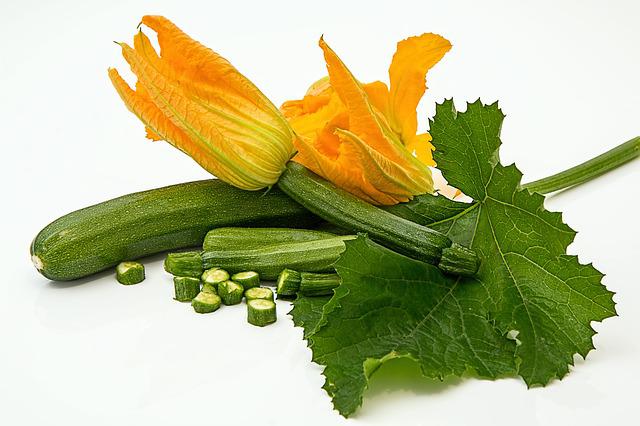 The first tournament of the week on the Challenger Tour will be the Bermuda Open, and it will be the final chance for players to qualify for the sport’s premiere event, the PSA World Championships in Cairo.

The Challenger 10 level tournament will be the fourth qualifying tournament for the World Champs, following the Odense Open, Val de Reuil Normandie and the University of Birmingham Open.

Hana Moataz will be the top seed for the women’s event, and will be aiming to win in back-to-back weeks after winning the biggest title of her career at the weekend, when she claimed the Richmond Open title in Virginia, USA. Scotland’s Georgia Adderley, Switzerland’s Nadia Pfister and Polish No.1 Karina Tyma will make up the rest of the top four seeds.

USA’s World No.52 Faraz Khan will lead the men’s draw, with compatriot Christopher Gordon and Canada’s David Baillargeon as his nearest competitors in terms of seeding. Scotland’s Rory Stewart, who comes in from a great week at the European Team Championships in the Netherlands, will be one to watch. England’s Robert Downer and Tom Walsh, along with the Colombian pairing of Juan Camilo Vargas and Ronald Palomino, will also be among the top eight seeds.

A total of ten Bermudan players will be in action for the Challenger 10 level tournament, with Emma Keane, Juliette Ferrari-McComb, Isabella White, Hailey Moss and Shannon Mann in action in the women’s event. Noah Browne, Taylor Carrick, Micah Franklin, Anthony Fellowes and Anaya Smith will represent the home nation in the men’s draw.

The event takes place from Tuesday, May 3 to Saturday, May 7 at the Bermuda Squash Rackets Association. Follow the PSA Challenger Tour on Twitter and Facebook for daily updates from the event.