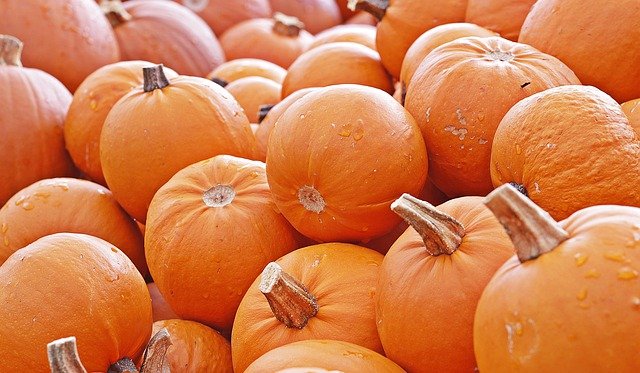 CHENNAI:  The Squash Racquets Federation of India (SRFI) felicitated all three world champions, Dipika Pallikal, Joshna Chinappa and Saurav Ghosal at a function in Chennai on Friday. The trio, two weeks ago, had created history by winning two gold (one in women’s doubles and another in mixed) at the World Doubles Championships in Glasgow.

All of them said that they were hungry for the events lined up for the rest of the year. A packed season will see them competing at the World Championships (singles), Commonwealth Games and Asian Games. “It’s been an unbelievable two weeks for all of us,” said Dipika. “Didn’t really expect the results we had. The bigger goal (winning at the multi-discipline meets to follow) is the next 2-3 months.”

Ghosal sang from the same hymn sheet. “Hopefully (it’s the) start of a very special year for Indian squash,” he said. Both Ghosal and Chinappa will be in action at the Worlds in Egypt before training abroad. As things stand, there is going to be a 10-day training camp in Chennai before the Commonwealth Games in Birmingham in the last week of July. It’s likely that the national coach, Chris Walker, who lives in New York, could come down for the camp.