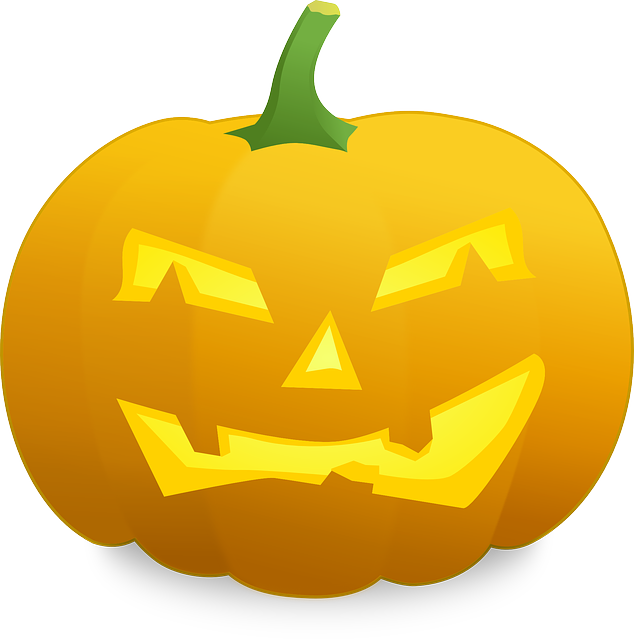 CAMERON NORRIE is preparing for the biggest tennis match of his life – but actually learnt his trade with his mum’s old sawn-off SQUASH racket.

The British No1, 26, has reached his first-ever Grand Slam semi-final, where he will face Novak Djokovic on Centre Court.

Cameron Norrie is now one match away from the Wimbledon final, but must get past Novak Djokovic in the semisCredit: Getty

Cameron Norrie is cheered on by his parents and girlfriend Louise Jacobi at SW19Credit: norriee/instagram

Cameron Norrie’s mum, Helen, gave him a sawn-off squash racket and played tennis with him in their driveway growing up in New ZealandCredit: norriee/instagram

But Norrie’s route to superstardom is far from the norm.

Born to a Scottish dad and Welsh mum, the South African-born leftie moved to New Zealand at the age of four – and quickly tried his hand at every sport imaginable.

His parents were squash nuts, with dad David the top-ranked Scotland Universities player at one stage.

And Norrie – seeded No9 for this summer’s Wimbledon – has admitted he only first started playing tennis after mum Helen chopped off the handle of her squash racket and played with him on the driveway.

Speaking of his early years, Norrie told SunSport: “When I was three or four I moved to New Zealand and went to school there.

“I played all sports in New Zealand. Cricket, rugby, tennis as well as cross country for the school.

“I was playing pretty much every sport until 14 or 15 which was when I honed in on tennis.

“Both my parents were very good squash players…

“My dad was No1 in Scotland for the Universities and my mum was a great player too so they had squash rackets all throughout the house and the garage.

“Do you remember the old squash rackets? They were really long and thin with a tiny head… really old school.

“I remember my mum sawed off the handle of her racket and we played with sawn off squash rackets in the driveway.

“That was how I started playing tennis and first hitting the ball.”