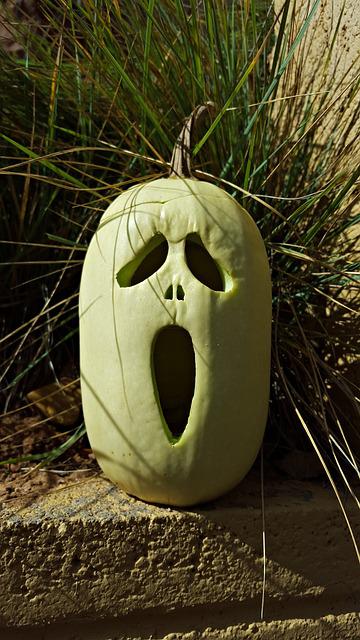 Fiechter and Wall claim the title in Calgary

After a semi-final day with 3 out of the 4 Canadians, we saw two of our top Canadian players come through to fight for the title in the finals.

Finals day started with a beautiful brunch to get everyone comfy, happy, and ready to sit in their seats for two action-packed hours. Folks were thrilled all week to be seeing such gorgeous squash in a stunning public venue. The anticipation and excitement for the finals was palpable. Tons of kids were in attendance soaking up the atmosphere and basking in the glow of such amazing role models.

Both the men’s and then the women’s finals saw the higher seeds pull ahead straight out of the gates, but both Canadians put in valiant efforts to pull back a game. The quality of the squash and the spirit and athleticism of all four players was inspiring. The higher seeds shone at the tail end of each match, and gracefully pulled off their wins while respecting the Canadian crowd and their opponents. Congratulations to Olivia Fiechter and Nick Wall on their titles! And congratulations to finalists Hollie Naughton and David Baillargeon on an incredible week of squash.

An unbelievably well-attended, exciting squash spectacle that wouldn’t have happened without the support of the Squash Canada Team, Dean and Darren and the Bow Valley Athletic Club, the wonderful staff at the BVAC and Lilley lounge, crucial partners Oxford Properties and AirSprint Private Aviation, and a host of other wonderful partners who have all gone above and beyond, and also enjoyed each and every day of the event!

It was great having everyone around the court! Kudos to our PR team, ParkerPR, our team of referees led by Jack Dale, the volunteer crew led by Kim Watson, and legendary commentators Jackie Moss, Jonathon Power, and Sam Cornett, if I do say so myself! Finally, thank you to the incredibly passionate, welcoming, vibrant Calgary squash community for fully supporting and attending this event. The players appreciated the great crowds!

Let’s do this again sometime, Calgary!

Day 2 and the matches are getting tighter. With 8 Canadian players in action, the crowd was pumped to cheer them on.

Just before the pro action started, the Corporate Challenge began. Top partners in the event are playing off to be Corporate Champions – Oxford Properties, AirSprint Private Aviation, Tourmaline Oil, Hemisphere …….