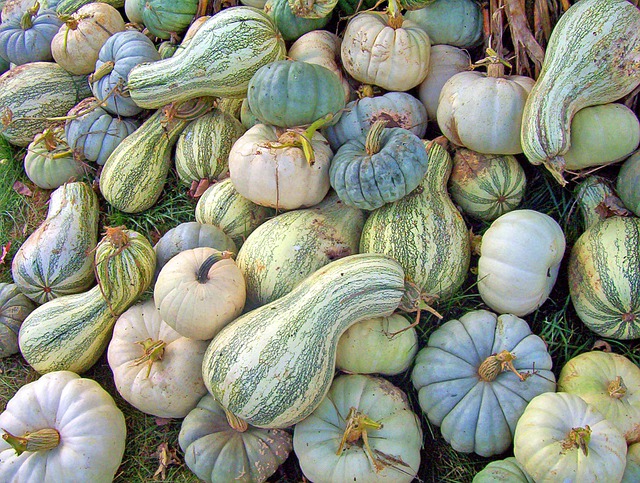 The semi-finals of the Carlisle Squash Club 50th Anniversary Open took place on Friday evening, where Spain’s Ivan Perez and Englishman Ben Smith won their respective matches to make it into the final of the Challenger 5 level competition.

The pair came into the competition as the two top seeds, with England’s Smith yet to drop a game, having beaten Alasdair Prott and James Peach in straight games in his opening two matches of the tournament. That form continued against the event’s surprise package, the unseeded Joel Arscott. The Kiwi had defeated two seeded players to reach the semis, but Smith won in three to advance to the final on home soil in Carlisle.

Spain’s Perez took on Welshman Elliott Morris Devred in the other semi-final on Friday evening in Carlisle, and he took the first game on a tie-break, before seeing Devred fight back to win the second. However, from there it was the Spaniard that was in control, winning both the third and fourth games by an 11-8 scoreline, to book his spot in the final.

The final of the Carlisle Squash Club 50th Anniversary Open will be between Spain’s Ivan Perez and Englishman Ben Smith, and it will take place on Saturday, July 2. The action will be streamed live on the club’s Facebook page.