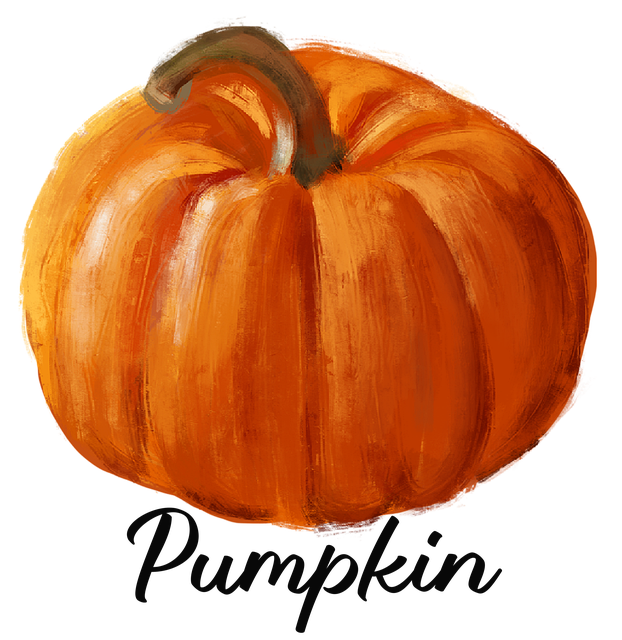 There will be two tournaments on the Challenger Tour this week, with action coming from both Qatar and the British Virgin Islands, with the latter hosting an event for the first time in three years.

Looking back at last week’s action, New Zealand’s Lwamba Chileshe continued his good form to win a third straight crown, as he was victorious at the Central Open PSA – Whanganui. Meanwhile, the Abierto Colombiana Club La Pradera continues, with the final taking place in Cundinamarca, Colombia on Sunday afternoon.

This week, the Challenger 30 level QSF 4 takes place at the Khalifa International Tennis and Squash Complex in Doha, with several members of the world’s top 50 in action. The Tour also returns to the British Virgin Islands for the first time since 2019, with the Carey Olsen Tortola Classic beginning on Tuesday, June 21.

QSF 4
The first of two tournaments on Tour this week will be the QSF 4, with the Challenger 30 level competition taking place from Monday, June 20 to Friday, June 24 at the Khalifa International Tennis and Squash Complex in Doha, Qatar.

France’s World No.20 Victor Crouin will be the top seed for the tournament, as he aims to add to his 15 Tour titles. The Egyptian duo of Omar Mosaad and Karim El Hammamy, along with Mexico’s Leonel Cardenas, all pose threats to Crouin if he wants that crown come Friday.

India’s Ramit Tandon, Qatari favourite Abdulla Mohd Al Tamimi, Pakistan’s Tayyab Aslam and Egypt’s Yahya Elnawasany will all be seeded, while the likes of England, Germany, Kuwait, Scotland and Switzerland will all be represented.

The Challenger 10 level men’s tournament will be led by USA’s Christopher Gordon and Spencer Lovejoy, with Canadian No.1 David Baillargeon and Hungary’s Balazs Farkas also among the top four seeds for the competition.

England’s Simon Herbert and Jamaican No.1 Christopher Binnie will also be among those in action, with Belgium’s Joeri Hapers continuing his run in the Americas, after playing in Argentina and Colombia over the last few weeks.