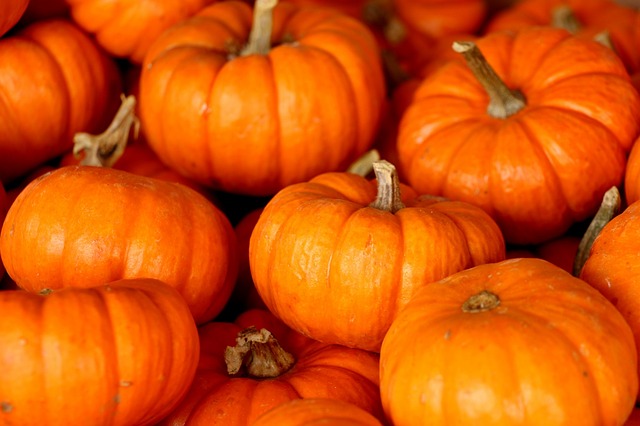 Our final weekly preview of the year takes us right up to the New Year, with ten events taking place across the next twelve days, with tournaments from Canada to Hong Kong in that period.

There are five tournaments taking place before Christmas, with then a further five events in the week between Christmas and the New Year, with the action coming to a conclusion in Pakistan on New Year’s Eve.

Here’s what is coming up on the Challenger Tour over the next twelve days.

Chi Him Wong and Cheng Nga Ching will be the top seeds for the event, which runs for four days at the Hong Kong Football Club. Harley Lam who secured his maiden Tour title last month, will also be in action.

QSF 3
The first of two events to be held at the Khalifa International Tennis and Squash Complex over the coming twelve days will be the QSF 3, which begins on Monday 20 December.

The Challenger 10 level men’s tournament will feature players from nine nations, the majority of which are in the Middle East, Egypt and India. Egypt’s Yahya Elnawasany and Mazen Gamal will be the top two seeds, with Qatari No.2 Syed Azlan Amjad as the leading home hope.

Spanish No.1 Iker Pajares Bernabeu will be the top seed for the regionally restricted event on home soil, with France’s Benjamin Aubert and Scotland’s Rory Stewart, also members of the world’s top 100, in action.

The event is regionally restricted, but all bar three players in the draw hail from Canada. The Canadian big four, in David Baillargeon, Shawn DeLierre, Michael McCue and Nick Sachvie, will be the top four seeds.

Tayyab Aslam will be the tournament’…….