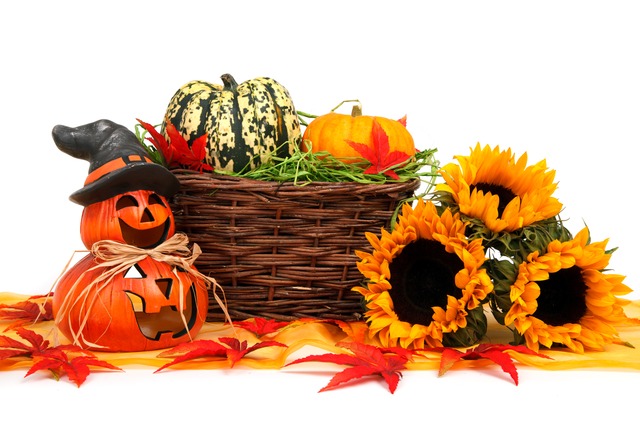 The action continues at the Black Ball Sporting Club today as round two of the CIB Squash Open Black Ball gets underway at 12:00 (GMT +2).

You can stay up to date with all the latest reports and reaction from the players here.

The top eight seeds are all in action today. World No.1 Nour El Sherbini gets her campaign underway against Belgium’s Nele Gilis. World No.2 Nouran Gohar will face Coline Aumard from France in her opening match of the tournament and England’s Sarah Jane Perry starts her title defence against dangerous compatriot Georgina Kennedy.

You can catch all the action live on SQUASHTV (worldwide).. We will also be showing Nour El Tayeb’s comeback match against compatriot Hana Ramadan live and free on our Facebook, YouTube, Twitch and TikTok pages.

Keep up with the live scores from the event here.

Another upset for Mohamed as she downs No.5 seed King

A hard hitting affair opened the day’s play at the Black Ball Sporting Club for round two. No.5 seed Joelle King from New Zealand was seeking revenge against her younger opponent Farida Mohamed after the young Egyptian won their previous match.

A cagey opening two games saw a good mix of aggressive hitting and subtle short attacks. With the match level at 1-1, it was King who looked likely to progress as she took the third game comfortably 11-3, helped by errors from Mohamed.

But, the spirited Egyptian fought back in impressive style to take the match into a deciding fifth game. Nerves were evident from both players throughout the decider.

Mohamed produced some incredible winners to give herself three match balls at 10-7 but King came back strongly to force a tie break. But the young Egyptian was not to be denied and produced another upset, after defeating Belgium’s Tinne Gilis in the first round, to seal her place in the quarter finals.

Here’s what Mohamed had to say about the performance:

“Joelle is very experienced and she wanted to take her revenge.”

Another big win for Farida Mohamed over Joelle_King</a> - the Egyptian talks us through it <a href="https://t.co/4m9eOXKaek">pic.twitter.com/4m9eOXKaek</a></p>&mdash; PSA World Tour (PSAWorldTour) December 13, 2021

“Joelle is very experienced and she wanted her revenge. It was very hard from the first point, I’m so happy with this win, glad I managed to focus at the end. I …….