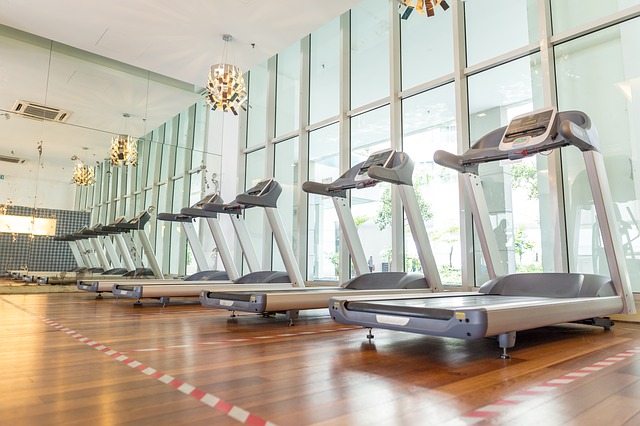 Round one of the men’s CIB Squash Open Black Ball gets underway today at 12:00 (GMT +2) before the women’s final takes place at 20:00 from the Black Ball Sporting Club in Cairo.

There are eight first round matches to be played. With half being played on the glass court and the other half on a traditional court and all matches will be streamed on SquashTV.

Stay here for reaction from the players in action on the glass court in round one with the likes of India’s Saurav Ghosal, England’s James Willstrop and France’s Gregoire Marche all taking to the court.

You can watch every moment from the glass court LIVE on SQUASHTV (worldwide) with the women’s final also shown to multiple broadcasters around the world.

You can keep up with the live scores from the event here.

Men’s RD1 on the glass court

There was high quality squash on show from both players throughout the entertaining match but it was Ghosal’s physicality who stood up to the test better as he booked his place in the last 16 of the PSA World Tour Gold event.

Ghosal edged out a tight first game, before James responded well in the second, coming from 6-4 down to take the fight to the Indian player by taking control of the middle of the court and finishing the rallies clinically.

That second game looked to have taken a lot out of the tall Englishman though as he suffered from a drop off in the third with Ghosal comfortably retaking control of the match before pressing ahead in the fourth to close out.

Ghosal will face Egypt’s former World No.1 Karim Abdel Gawad for a place in the quarter finals tomorrow.

“I had a plan in my mind that I wanted to execute and for the most part I think I managed to do it. It’s a good win.”