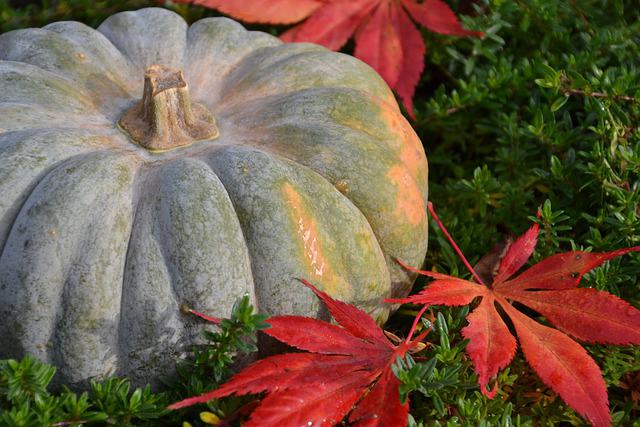 Here’s the thing about ageism. It’s not always malicious, but it hurts. Is there anyone who would say that we don’t want everyone, no matter what their age, to participate fully and to the best of their ability in American society?

Yet in this nation, the idea of living to your fullest potential seems to stop when a person is seen as “older.” Everyone is getting older — all day, every day. So where’s the logic in age bias, even if it’s well-meaning, against those of us who get older before we do?

Dealing with ageism doesn’t call for new legislation; it’s already illegal. No, the path to dealing with it lies largely in recognition. For example, what’s wrong with telling an older adult that they “don’t look their age?” It’s meant as a compliment, isn’t it? No, it subtly puts a greater value on youth over age.

Here’s one to think about: How can you say, “You’re only as old as you feel,” in a way that makes the point that many older people are healthy and active without implying that younger is better?

It all feels so innocent, and older people even do it to themselves! How many of us have forgotten someone’s name and chuckled it off as a “senior moment”? Jokes about “seniors” — are there “juniors?” — are still told as casually as forms of jokes long since put on society’s trash heap. Remember blond jokes and racial humor? They are cringeworthy now that we understand how much and how many they hurt.

The bias against age shows up in so many ways. Older women we have talked with tell of feeling invisible in social or business settings. Behaviors like that are rooted in ageism, and we believe that as people come to recognize such behaviors in themselves, they will change.

So let’s stop the casual language that fosters age bias. It is not a matter of courtesy; it is action that would help unlock the full potential of a group of people well on their way to being the majority population in the United States. We will pass that milestone around 2030.

It should come as no surprise that a movement to end age bias is being driven by the baby boomer generation. Each step of the way, just by the strength of numbers, that generation has had a profound impact on society. And now, 10,000 of them are turning 65 each day.

As a matter of fact, it is time to stop talking about baby boomers, just as terms like millennials, Gen X, and Gen Y should disappear. The catchy descriptors promote the assumption that everyone in each group has the same values and attributes. The terms are, after all, largely the product of marketers who like nothing more than to slice us up into categories, …….