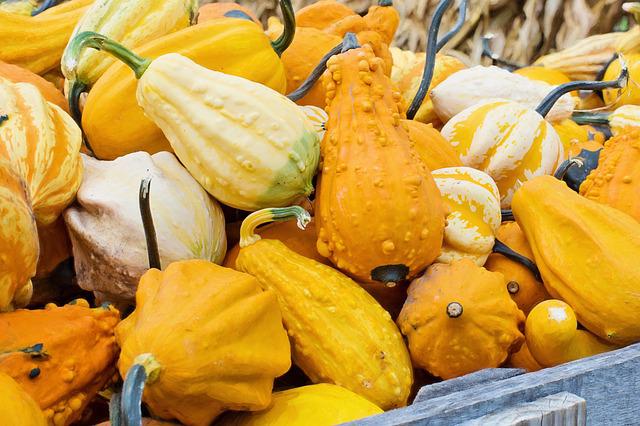 S Sivasangari, who was picked as Malaysia’s Commonwealth Games flag-bearer together with powerlifter Bonnie Bunyau Gustin, was reported to have suffered head injuries in the crash on the Maju Expressway two days ago. — Picture by Azneal Ishak

Squash Rackets Association of Malaysia (SRAM) coaching director Major (Rtd) S Maniam does not rule out the possibility of the two teaming up in Malaysia’s search for gold in the event in Birmingham.

“We are toying with many combinations as a possible replacement for Sivasangari-Rachel … it may be Aifa and Rachel,” he said when contacted today.

He declined to elaborate, saying the new list of athletes to Birmingham is expected to be announced later today.

Sivasangari, who was picked as Malaysia’s Commonwealth Games flag-bearer together with powerlifter Bonnie Bunyau Gustin, was reported to have suffered head injuries in the crash on the Maju Expressway here at 3.46am.

The 23-year-old athlete was travelling in a car which collided with a one-tonne lorry and burst into flames.

Maniam said Sivasangari had obtained permission from SRAM to return to her home for the weekend as there was no training.

“Actually, SRAM has given permission to her either to stay at home or Casa National Sports Council (NSC) since she has been so long away from home in the United States,” he added. She is on a semester break from the University of Cornell in the United States.

Sivasangari, the 37th National Squash Championships women’s premier division champion, is Malaysia’s main hope for gold in the women’s doubles and singles at the Commonwealth Games, which will be held from July 28 to August 8. — Bernama