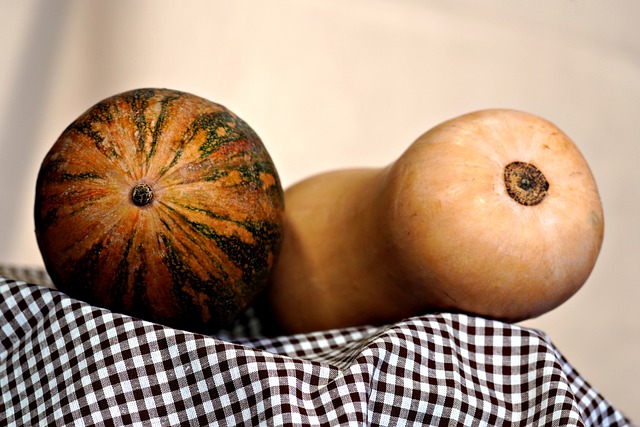 It was a day of mixed results for the country’s table tennis players on the opening day of the competition at the Commonwealth Games in Birmingham, England.

A release to the media indicated that the women’s side once again reached the quarter-finals of the team event, while the men’s team, this time around will have an early shift of attention to the singles.

Just like in 2018, Guyana’s women’s Table Tennis squad will feature in the quarter-finals of the Teams competition of the Commonwealth Games, after playing undefeated against Fiji and South Africa.

Though easily brushing aside Fiji, the team of Chelsea Edghill, Prescilla Greaves and Natalie Cummings had a tough time seeing off the women from South Africa.

Greaves and Cummings got the team off to a perfect start when they defeated the pair of Lialaa Edwards and Daniesha Patel in straight sets.

However, Kalam Musfiquh knocked off Greaves 3 – 0, before Olympian, Chelsea Edghill made light work of Patel in similar fashion to put Guyana up two games to one.

But Musfiquh would come back to play Cummings in an entertaining match.

Cummings, looking to seal the deal for Guyana, came out blazing to an 11-7 win in the first set. But in the second set, Musfiquh raced to a 0 – 8 lead.

Cummings would play some excellent tennis thereafter, to make up for the errors that caused her to be down by a huge deficit. It was not enough. She would lose the set in a nail-biting 13-15 result, while also losing the following sets 8-11, 8-11.

This would bring Greaves back to the table, facing Edwards. She spun her way to a 3 – 1 win to send the Guyanese women marching forward with only the top-seeded India left to play in their group.

Speaking after the team’s triumph, Edghill, said even though things didn’t go as planned, she thanked Cummings and Greaves for giving them a good start in the day’s final game against South Africa.

According to Edghill, so far, the team accomplished one goal, which was to at least make-it to the quater-finals.

“It feels really good, knowing that the hard work that we’ve been doing is paying off. We will give it our all against India; it’s a strong team and all we can do is leave it all on the table. If it’s good enough to win, then, so be it,” the Olympian stated.

But while it has been smooth sailing for the women, the men’s team of Christopher Franklin, Johnathan Van Lange, and Shemar Britton, are having a tough time.

The Guyanese men opened against the home side where they were beaten 3 – 0 by England.