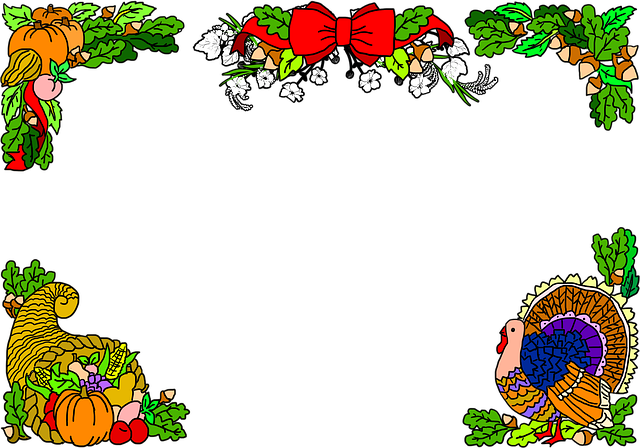 How wonderful it was to finally get to complete the Cowra Services Squash Club Championships for 2021.

Players began the exciting annual event back in August and before all games were completed, lockdown struck, forcing the postponement of the remaining games.

Eventually, on November 30, competition was permitted to resume at the Services Club and the long awaited games resumed where they left off.

Remaining finals games were held on that day, with the Grand Final events being held on Thursday, December 2.

Due to COVID restrictions, players were not allowed to spectate at the courts, however to overcome this hurdle, two go pros were installed at the courts and games were livestreamed via facebook for all to see.

The Cowra Squash Club projected the games onto a large screen within the club, with many squash members and players cheering the competitors on from inside the club.

As always, the games were played at a high standard, with players giving their best efforts for the chance to get their ‘name of the board’.

Everyone showed their typical strong sportsmanship qualities to ensure that although games were competitive, they were still enjoyable for all.

The Cowra Services Squash Club is a friendly club where players of all levels are encouraged and supported by a strong community spirit.

The next competition will commence on January 11, 2022, and is open to all players, including anyone wanting to join the club.

Grading of new players for the summer competition is on Tuesday, January 4 at 6pm.

People wanting to join can put their names down at the squash courts in the Services Club or they can also add it to the Facebook page (Cowra Squash Club).

The Cowra Squash Club also held its AGM last week and voted in the committee for 2022.

Thank you to the outgoing committee members for their contribution to our club.

A particularly big thank you goes to Mitch Beer for his several years of Presidency of the Club as he steps down from the role.