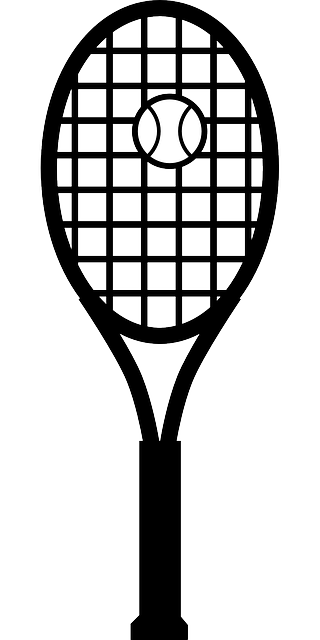 Paul de Verteuil won the A Division of the Mediterranean Shipping Company Squash tournament on Sunday at the QPCC Squash Courts in Port of Spain.

The national senior player and multiple national champion turned aside the challenge of Julian Chin 3-0 in the finals.

The three-day graded tournament, the first squash event since the lockdown, featured 41 players ranging in ages from 12 to 72.

“Overall the vibes, sense of community, and family spirit were high with the hopes and praise of keeping the sport alive and awe at much improved players,” the organizers noted in a media release.

“Many expressed their wishes for the continuation of the sport and offered words of encouragement to keep training with the promise of more tournaments to come this year,” the release added.