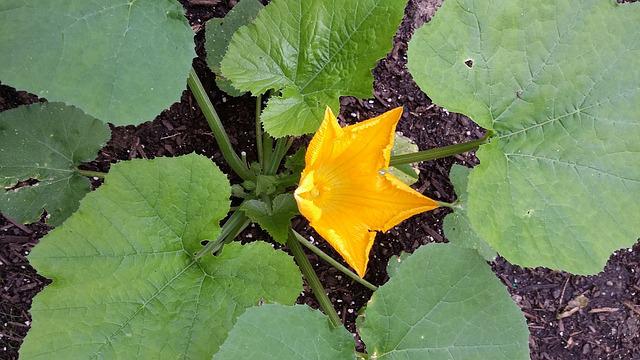 Sumner, a triplet and the youngest of six children, was diagnosed with Diffuse Intrinsic Pontine Glioma, an extremely rare form of brain tumour that only affects around 40 people each year in the UK, and at the age of just 12 passed away at the Royal Marsden Hospital surrounded by family, including older sister Torrie.

Haywards Heath ace Torrie, still only 18, understandably struggled to get over the loss of Sumner.

But incredibly, despite the obvious heartache, she was able to thrive at junior level, and became one of a select few players to break into the top 100 players in the world, born in 2004 or later.

And one of the key reasons for her early rise to prominence has been the motivation gained from losing her youngest sibling, taking inspiration from his resilience during his injury.

“Obviously, losing my brother was a big hurdle for all of us,” said Malik, who has been selected to be part of the Team England Futures programme with Commonwealth Games England and SportsAid.

“That’s just a big, big thing to lose really, so that was a struggle. But also, he’s a big motivator for me because I just see how hard he tried, even when he was ill, and how motivated he was to continue and train even though he had literally the worst pains and everything.

“It’s just thinking about that makes me think, ‘I’m okay, why can’t I? Why can’t I just try harder?’ If someone going through that can do it, obviously, someone who is as fit as I am can do it. That has acted as a big motivator for me.”

Success in a big squash family seemed inevitable, with brothers Curtis and Perry also professionals and Bailey and Heston both achieving incredible national success at the age of just 16. But making the step up from junior to senior level in this sport isn’t easy and a transition that Malik has found challenging.

She said: “It’s been quite difficult because I’m one of the youngest. There are quite a few young players like me who have joined the PSA (Professional Squash Association), and you’re always kind of the younger star, the underdog.

“There is pressure on that, to be fair, but it’s just dealing with that pressure. But I have done pretty well, I think. I’ve got to about four or five professional competition finals. I haven’t won one yet, but hopefully I’ll get one soon. But it’s good because I really enjoy it. Actually, getting to travel and just do a sport that you love is amazing, so it’s really good.”

The Team England Futures programme will see over 1,000 talented young athletes and aspiring support staff given the opportunity to attend the …….