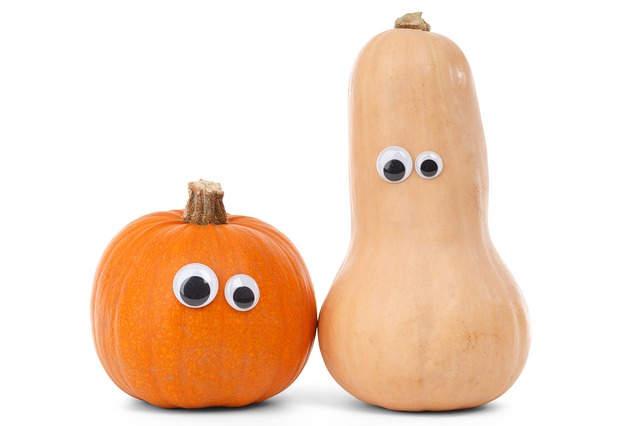 Have you heard of delicata squash? Perhaps you’ve seen these unique oblong striped squash at the farmers’ market but weren’t quite sure what they were. Delicata is a very sweet type of winter squash with cream colored, yellow, and green striped skin. It’s named “delicata” because of its delicate skin that doesn’t need to be peeled before cooking and can be eaten. The delicata is a cultivar of the variety Cucurbita pepo, meaning it is a close relative to zucchini, butternut squash, and pumpkins.

The Haudenosaunee (known as Iroquois) people have been growing winter squash in Upstate and Central New York for thousands of years. European settlers adopted winter squash as a cultivated crop from Indigenous people. The first widely-known mention of delicata squash can be traced back to the 1890s when seeds became commercially available for purchase from the “Peter Henderson Company of New York.” Delicata squash was also called the peanut squash, Bohemian squash, or sweet potato squash.

The delicata squash was popular in the early 20th century, but almost disappeared during the Great Depression because of poor yields and susceptibility to mildew. Delicata’s thin skin makes it difficult to ship long distances, and other hardy winter squashes like the butternut and acorn took the lead in popularity for commercial growing, while delicata squash remained in home gardens.

In the early 2000’s plant geneticist and breeder, Molly Jahn of Cornell University’s Department of Plant Breeding worked to create an open-pollinated (not a hybrid) type of delicata that was resistant to mildew. This new Cornell’s Bush Delicata grew in a bush habit rather than a vine, reducing the space farmers and home gardeners needed to grow it. The mildew resistance helped put the delicata back on the map. This squash is popular among small-scale diversified vegetable farmers and often-times appears in CSA boxes, at farmers’ markets, and at local food retail locations.

Delicata squash plants produce mature fruit in about 50-90 days, which is an important factor for the Adirondack region with a growing season of roughly 150 days. They can be direct-seeded in the ground or planted from transplants. Delicata squash grows in either a vine or bush habit, based on the type. Both types of plants require up to 6-12 feet between plantings, making them a space-expensive crop to grow.

Unlike other winter squash, delicata squash do not need to be “cured” before storage.Curing is a process of …….