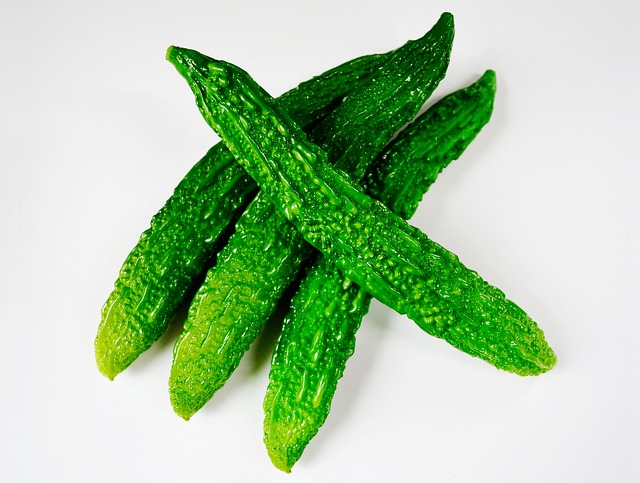 © Submitted
Nick Saban, the Aflac duck and Deion Sanders pose for a picture on the set of the insurance companies’ new campaign for the 2021 college football season.


Football coaches Deion Sanders and Nick Saban will have another Aflac commercial together, according to a video posted on Sanders’ Instagram page.

The Jackson State coach and Alabama football coach were shown dressed in blue blazers on a filming set.

The reunion comes two months after Saban accused Sanders of paying a Jackson State player $1 million to attend JSU. Sanders called Saban’s comments a lie, and said that they “stung” him.

But, Sanders still refers to Saban as one of the greatest coaches in college football history. He called Saban “The Goat” in the video.

Sanders, who is arguably the greatest NFL cornerback of all-time, is also sometimes called “The Goat.”

The 13-second clip ended with a text overlay saying: “2 goats, 1 duck, no beef,” referencing Aflac’s duck mascot and suggesting that there are no ill feelings between the two.