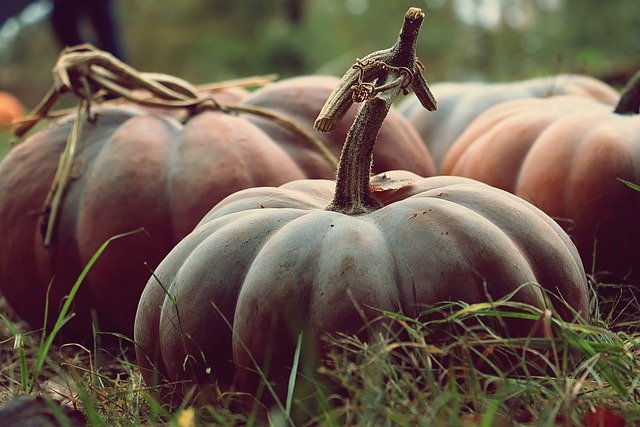 On January 10, 2022, after a tiresome game of squash at the Ibadan Recreation Club, I walked upstairs to the section’s gym. As I began about of expelling the recalcitrant mass of protoplasm that had made my midriff its place of hibernation, it just occurred to me that, for months, I hadn’t seen the man who single-handedly procured the equipment in the gym while he was chairman of the section, Dele Bello, affectionately called DB. So I put a call through to him which was unanswered.

The second day was his birthday and I typed a goodwill wish which I sent to his WhatsApp. I prayed for his quick recovery.

The last time we both played squash late last year, he had barely played one game when he “scratched”. It was obvious that ill-health had seized this fair-complexioned, agile gentleman.

Typical DB, he replied to my message: “It has been a challenging time in the last four months. Your prayers are working. As for squash, even if I lay off for years, you are not a threat at all. ‘Odo to ba t’oju wa kun, ko le gbe wa lo,’ meaning that the river whose rain droplets began to gather in one’s presence cannot wash the person offshore. As we do before and after a game of squash, I told him that he was no match to me and that his river allegory couldn’t hold water. “It is just like Obalola (Prince Segun Oseni, an elderly squash player) giving that river allusion,” I said. DB ended his message by saying: “The days I am going to freely surrender my position are ahead. Don’t be too much in a hurry.” How prophetic he was.

Few weeks after, precisely on the morning of March 9, 2022, with the difficulty that fuel scarcity had caused, I lamented to a colleague how DB’s sickness had caused me so much strain. Ex-National Oil top shot and owner of a petrol station in Ibadan, DB’s fuel station, was a place of refuge for every Tom, Dick and Harry during scarcity. How was I to know that a day before then, DB had given up the ghost in faraway South Africa, during a brief illness. He was 61 years old. Called to the Nigerian Bar a couple of years ago after leaving Lead City University as one of its first set of students who the NUC non-registration kept away from the Law School, in my usual taunting, though older, I always called him my junior.

On the evening of the receipt of DB’s departure news, we all gathered to mourn him at the Squash section of IRC. Prince Oseni had been a bit ill, with repeated complaints on his shoulder. On the second day, we received the shocking news that he too had passed on, making it two icons of the section struck by the hammer of death under 48 hours. Like DB, …….