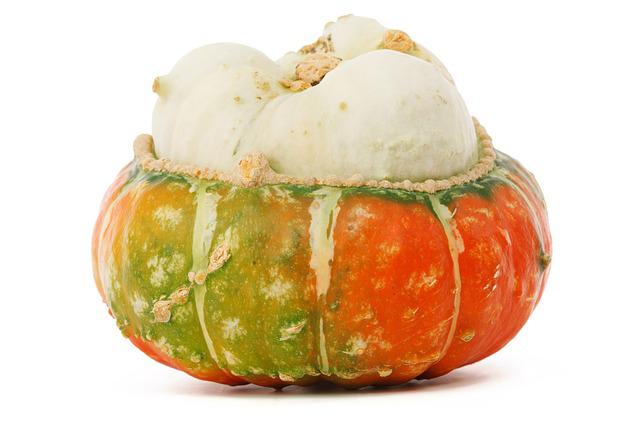 After two decades on the Pro Squash Association tour, Shawn Delierre’s career plan took a detour at the start of the COVID-19 pandemic.

After two decades on the Pro Squash Association tour, Shawn Delierre’s career plan took a detour at the start of the COVID-19 pandemic.

With the sports world on hold, the Montreal native wanted to help the worsening situation in Quebec’s hospitals and long-term care homes. He became a Canadian Red Cross support aide so he could help at various living facilities in the province.

It led to more training and eventually a full-time job as a nurse’s assistant. Now that tour play has resumed, Delierre has embraced a double-duty challenge of squash pursuits — at age 40 to boot — and regular overnight shifts.

“In the daytime I’m an athlete … and then I go in at night and turn into a health-care worker,” he said.

The two-time national men’s singles champion — who will be the No. 3 seed at this week’s Canadian championship in Vancouver — starts his eight-hour shifts late in the evening at a long-term care facility.

He aims for five or six hours of sleep a day — sometimes getting it in two- or three-hour segments — while maintaining his regular squash training and court time.

“It’s beautiful,” he said. “It’s such a different avenue I never expected myself in.”

“The balance of the two is literally keeping me very happy on both ends,” Delierre added.

A former world No. 35, Delierre is currently ranked 120th. He holds the No. 8 spot in the Canadian rankings on a top-10 list that includes some players nearly half his age.

“My body seems to approve of me doing this because it hasn’t completely given me hell,” he told The Canadian Press in a recent interview.

A steady paycheque has also been a nice change from the grind and pressure of earning winnings on tour, said Delierre, who remains one of the fittest athletes in the sport.

Rather than go for regular kill shots, the five-foot-10 150-pounder often keeps rallies going to try to break down his opponents. Known for his remarkable retrieving abilities, Delierre has appeared in three of the five longest squash matches ever recorded on the PSA Tour.

Delierre won his first national men’s title in 2013 and took the 2015 crown as well. This time around he’ll aim to do it outdoors at Jack Poole Plaza as the Canadian playdowns move outdoors for the first time.

Most squash tournaments are held indoors but the PSA does occasionally use an all-glass outdoor court for some events.

With a stunning B.C. backdrop secure, Nicholls and his team are now hoping the weatherman delivers. Play …….