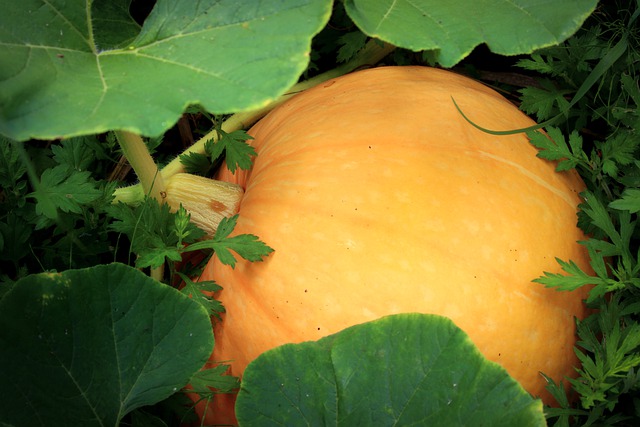 Less than six months after giving birth to twins, Dipika Pallikal made the mother of all comebacks on Saturday when she teamed up with brother-in-law Saurav Ghosal and longtime teammate Joshna Chinappa to win the mixed doubles and women’s doubles title at World Doubles Championships in Glasgow, Scotland.

Dipika, playing her first competitive event since October 2018, first clinched the mixed doubles title with Ghosal with a 11-6, 11-8 win over England’s Adrian Waller and Alison Waters. An hour and a half later, Dipika and Joshna triumphed in the women’s doubles final after a hard fought 11-9, 4-11, 11-8 win over England’s Sarah Jane Perry and Waters.

In the year of Commonwealth Games and Asian Games, the tournament was a perfect preparation for the seasoned trio of Dipika, Joshna and Ghosal who continue to bring laurels to the country even after more than 15 years of competing at the highest level. They are hoping their performance in the World Doubles gets noticed and they are back in the government’s Target Olympic Podium Scheme (TOPS). They were included in the scheme four years ago ahead of CWG and Asian Games but have not been added yet.

”Just happy to be back on court. I trained really hard (for the comeback). I was quite edgy at the start of the tournament but got better as I played more matches.

”It is a good preparation for us for CWG which is the main target. The competition is more or less the same (here and CWG) and we know more about our opponents and we know where we need to improve,” the 30-year-old Dipika told PTI.

After giving birth to twins in October, Dipika had begun training in December at the ISA in Chennai with Joshna and Ghosal.

”It is also a relief to be honest that I can still perform. Training is one thing but to be able to do that in a match is another. Never thought we would get this result in my first event in more than three years but so glad that we were able to tick all the boxes. ”There were people who felt I won’t be able to do this (after motherhood) but I was never in doubt. The bigger goal remains CWG and Asian Games, so looking forward to that,” said Dipika.

Dipika Pallikal: Reaches Finals in both WD & XD at World Squash doubles (Probably the first ever  ever to achieve this feat)