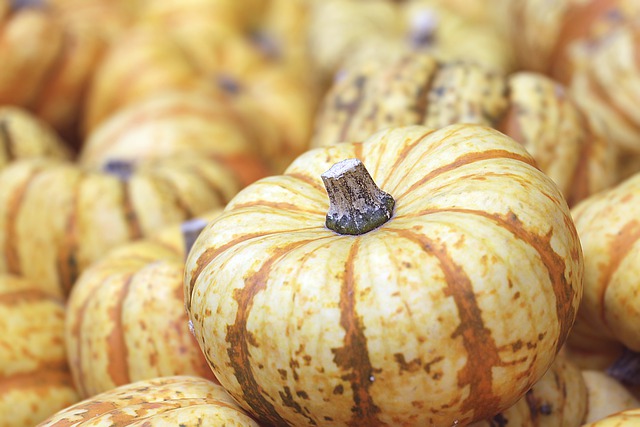 PHILADELPHIA (AP) — Alina Bushma prepared for perhaps the biggest match of her squash career at Drexel when her mother texted her a snapshot from her day in Ukraine. Inna Bushma wanted to show her daughter the camouflage nets she made as a volunteer helping Ukraine’s Territorial Defense Forces.

Bushma much preferred the photos her parents sent earlier in the week — champagne for a toast for their daughter who helped lead Drexel to a runner-up finish in the Collegiate Squash Championships.

“I’m just a girl from Ukraine where squash is not even that popular,” she said Friday.

The 21-year-old Bushma scored the winning point last Saturday that sent the Dragons into the CSA championship match, where they lost to Harvard. She hit the court again Friday at the squash center on Drexel’s campus and won her first match in the CSA individual championships — and earned First Team All-America honors with her win.

Bushma walked off the court and found her coaches and teammates waiting for her in Drexel T-shirts with two equally sized horizontal bands of blue and yellow for the Ukrainian flag stitched on the left sleeve. She fought back tears at the gesture, a team with players from countries around the globe (England, Spain, Malaysia included) that had banded together to support their teammate.

“They know what I’m going through,” she said.

Bushma has watched “news, news, news” in the nine days since Russia invaded Ukraine. People across Ukraine have taken up arms and sought shelter. More than 1.2 million people have fled to neighboring countries, the U.N. refugee agency said Friday. Bushma’s parents, though, have stayed put in Kyiv, in large part to help their homeland, but also to take care of the squash standout’s grandparents. Bushma has an older sister who lives in Germany. She has tried to remain upbeat and joked she didn’t want to “bug my parents” with texts and calls for the latest updates.

“They’re more positive than sometimes I am here, because they’re trying not to panic and keep it positive,” she said.

Watching from afar as Russian troops seized the biggest nuclear power plant in Europe has weighed on Bushma. Her family is there, and so are friends and people she knows — many around her age — in school who must now fear for their safety on a daily basis.

“It’s like why do I deserve to be here safely in America while they have to go to bomb shelters and think about their lives every minute,” Bushma said.

So Bushma — majoring in computing and security technology and minoring in psychology — keeps doing what she does best and wins at squash. Her 11-8, 11-8, 10-12, 11-7 victory over Princeton’s Andrea Toth moved her into the quarterfinal. She improved to 16-3 this season, …….