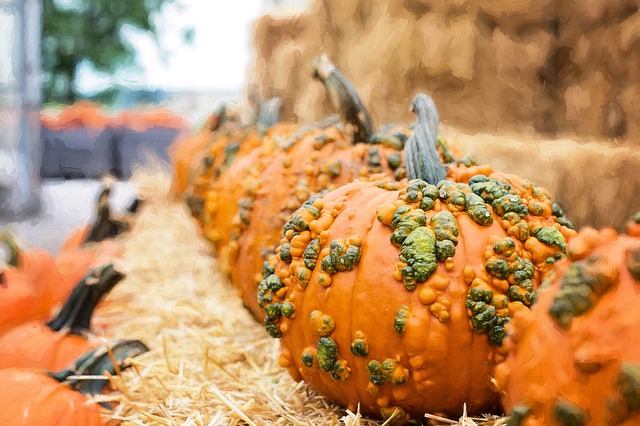 It was Watts who showed her
intent early on in the match where she threw herself around
the court with three full-length dives in one
point.

Throughout 2021 the pair who are both currently
ranked just outside the top 100 had clashed on four
occasions with Watts winning three finals and Millar the
other in the quarter-finals at the Auckland Open.

In
the final in Wellington Watts took the first game as the
momentum swung back and fourth while the second game looked
a bit more decisive as Millar played catch up. However the
third turned again as Millar came up with a few key winners,
including a couple from the back of the court.

As is
so often the case neither player has the match under control
until the last point was won as Watts took the fourth game
in a real battle which was worthy of a final.

20 years of independent publishing is a milestone, but your support is essential to keep Scoop thriving. We are building on our offering with thedig.nz our new In-depth Engaged Journalism platform. Now, more than ever sustainable financial support of the Scoop Foundation for Public Interest Journalism will help to keep these vital and participatory media services running.

Find out more and join us:

Become a member
Find out more

The Guardian needed not one, but three reviews to do justice to Fennell’s unsettling approach, which indicates exactly how ambiguous and controversial its message really is. More>>

Although Angus has become one of Aotearoa’s best-loved painters, the story of her life remained little known and poorly understood before Jill Trevelyan’s acclaimed and revelatory biography, which won the Non Fiction Award at the Montana New Zealand Book Awards in 2009, and has now been republished by Te Papa press. More>>

Howard Davis: The Back of the Painting</…….