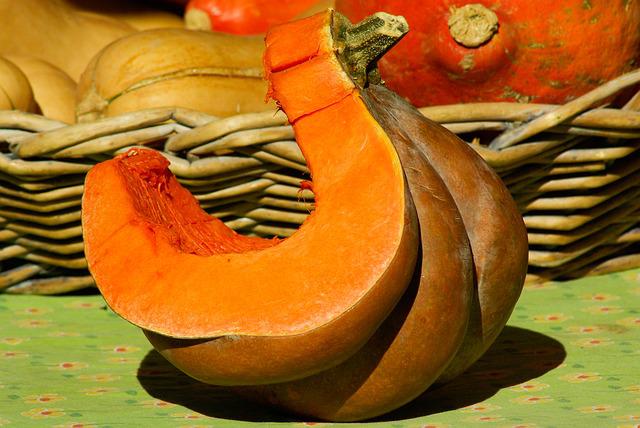 Wales’ Tesni Evans, Australia’s Rachael Grinham and New Zealand’s Joelle King have all been selected to be flag-bearers for their respective nations at the opening ceremony of the 2022 Commonwealth Games.

World No.5 Joelle King is set to be the top seed for the women’s event in Birmingham this week, and she will be aiming to add to her impressive tally of Commonwealth Games medals, along with defending both the Women’s Singles and Women’s Doubles title that she claimed on the Gold Coast four years ago.

The Kiwi has a total of six Commonwealth Games medals in her career, including a second Women’s Doubles Gold medal, which came back in 2018. She also has a Mixed Doubles Silver medal, along with Bronze medals in both the Women’s Singles and the Mixed Doubles.

King has been selected to be one of the flag-bearers for Team New Zealand, alongside two-time Olympic Bronze Medallist shot-putter Tom Walsh.

45-year-old Rachael Grinham will be competing at the Commonwealth Games for a sixth time, and she has been able to secure medals in each of her five previous appearances, tallying eight in total.

Grinham secured Mixed Doubles Gold in 2014, before also taking a Mixed Doubles Bronze Medal on home soil on the Gold Coast in 2018. She will be a flag-bearer for Team Australia alongside three-times Commonwealth Games Gold Medal hockey player Eddie Ockenden.

Joining King and Grinham as …….