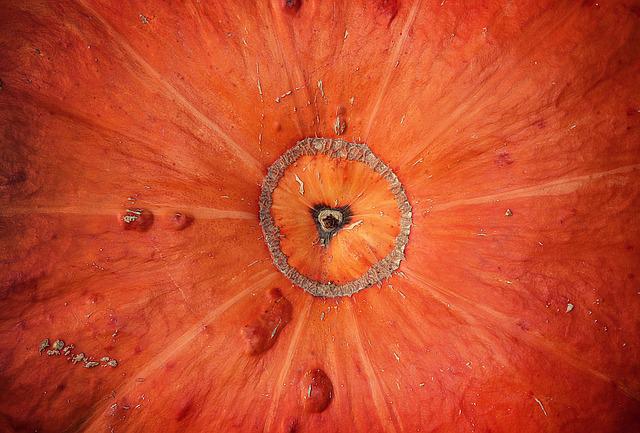 Infighting among House Democrats on Wednesday threw into disarray plans to pass gun control and police funding bills when the party’s far-left and Black members balked at giving more money to law enforcement.

The plan shattered upon the sharp divide between more moderate Democrats and the caucus’ liberals and Black members, who demanded more police accountability measures.

“We need to make sure that there are strong accountability provisions and that we are actually ensuring public safety for everyone,” Rep. Pramila Jayapal, Washington Democrat and chairwoman of the Congressional Progressive Caucus, told The Washington Times.

The schism left House Democratic leaders scrambling to pick up the pieces and find a way forward before Congress starts its August recess at the end of the week. They want to appease the party’s moderates, who see the police funding as a way to beat back election-year criticism about the crime wave plaguing the country and accusations that they support the “defund the police” movement.

As the bill package crumbled, Democratic Caucus Chairman Hakeem Jeffries of New York insisted to reporters at the Capitol that accusations that his party supports defunding the police are part of Republicans’ “big lie.”

“The notion that any of our front-line members or members of the House Democratic Caucus support defunding the police is just part of the big lie that extreme MAGA Republicans continue to tell about everything,” Mr. Jeffries said.

The “big lie” has been a liberal talking point often used to refer to former President Donald Trump’s unproven claims that the 2020 election was stolen from him.

“If anyone ought to title this week, it’s ‘desperate week.’” he said. “They’re just throwing whatever they can, but they don’t even have the bill prepared.”

The crime issue remains a liability for vulnerable Democratic incumbents in a year when the party is expected to sustain major losses and likely lose the majority in the House.

The House Republicans’ campaign arm is hammering the more than 70 vulnerable Democrats with accusations that they harbor anti-police sentiment.

“Every Democrat voted for legislation that defunds the police through hundreds of millions of dollars of onerous and unnecessary mandates on law enforcement agencies. Democrats are the party of ‘defund the police,’ and every voter knows it,” said Mike Berg, spokesman for the National Republican Congressional Committee.

The House Rules Committee was set to take up eight pieces of legislation in a public safety package before the plan collapsed. The hearing has been postponed.

Ms. Jayapal said each bill would provide funding to law enforcement but her …….