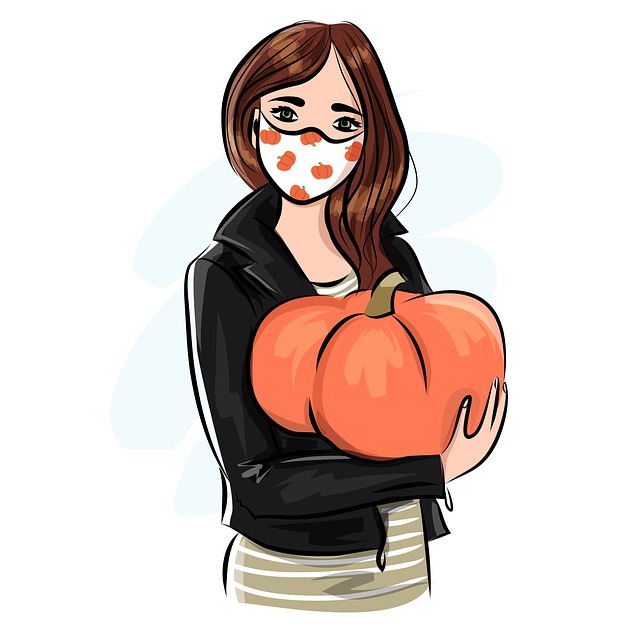 All thanks to the intervention by the Lagos State chairman of the National Union of Road Transport Workers (NURTW) Musiliu Akinsanya alias MC Oluomo and veteran actor Olaiya Igwe, the two actresses are back together.

The reconciliation was brokered at Mc Oluomo’s office in Lagos.

The actresses confirmed the reconciliation on their respective Instagram pages on Tuesday night with a picture of Iyabo kissing Faithia on the cheek.

Iyabo, 44, also expressed interest in following her older colleague on Instagram, after they had unfollowed each other two years ago.

“How we go take follow each other again remain o chai… IG expert over to you.”

Two years ago, Iyabo labelled Fathia a witch, traitor, and betrayer who couldn’t keep her secrets and have been sworn enemies who never saw eye to eye.

The duo, hadn’t spoken in almost two years after their sizzling hangout in Istanbul, Turkey, made headlines in February 2020 after Iyabo accused Faithia of snitching on her and wishing her dead.

In 2018, Iyabo traveled to Turkey with Fathia who was invited to a birthday party in her honour in the country, and shared fun moments from the trip with their fans.

This was why when Fathia turned 51 in the same year and Iyabo did not send any congratulatory message to her, their fans knew something had gone wrong. Instead, Iyabo hosted Fathia’s ex-husband, Saidi Balogun, to a party at her lounge on the same day. Fathia and Saidi are birthday mates.

Iyabo, who called out her colleague on Instagram, would later return to social media to set the record straight and deny reports that they (she and Fathia) fought over a married man who is based in Turkey.

She later deleted the post after Iyabo failed to acknowledge it.

However, the news of their reconciliation has generated excitement in the Nigerian movie industry with several actors congratulating the two women.

<!– AddThis Advanced Settings above via …….