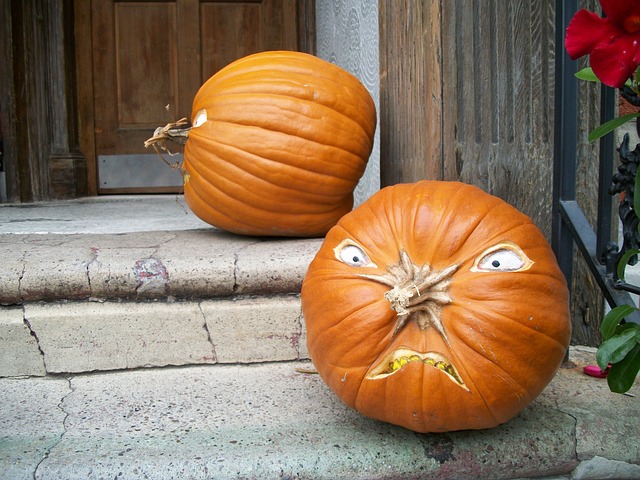 January 14, 2022 — For decades, unfair trade practices from Mexico and other foreign sources have caused immense harm to produce growers in Florida and across the country.

The findings revealed in the recent reports from the U.S. International Trade Commission (ITC) on the effect of cucumber and squash imports on American farmers unfortunately confirm what other studies have shown and what we see in the field every day: Trade relief is urgently needed to protect American food security.

In fact, these reports support what economists and the industry have said all along, surging volumes of fresh fruits and vegetables imported from Mexico have impacted domestic production, U.S. jobs and more over the last several years.

Mexico’s exports have been supercharged by unfair, race-to-the-bottom Mexican pricing, two decades of Mexican Government funding for protected agriculture, agricultural equipment and more, and Mexican wage rates barely one tenth of those in the United States.

It’s a story that has been told time and time again, study after study; yet, Mexican imports continue to cripple growers of fruits and vegetables in Florida and continued inaction by the federal government is causing further devastation.

Other Florida produce sectors, including bell peppers, are also facing harmful impacts and a highly uncertain future due to unfair imports.

Put simply, our U.S.-grown food supply is at risk. While we commend the International Trade Commission for working to help solve this longstanding and growing threat to the Southeast produce industry, now is the time to act. Immediate, effective, swift relief is needed to give our Florida produce growers a future and ensure that a U.S.-grown produce supply is available to American families during the fall, winter and spring months of the year.

Additional insights/background:
• As its starting point, the ITC confirms that US import volumes of Mexican cucumbers and squash have been surging, particularly in recent years – a trend shown in other economic studies to be repeating itself across a broad range of Mexican fruit and vegetable shipments to the U.S. market.

• The report finds, over a five-year period, skyrocketing imports of Mexican cucumbers and squash have reduced domestic output by a total of 567,000 metric tons (mt) and slashed domestic revenue by nearly $500 million.

• Absent above-average increases in U.S. imports of cucumbers and squash from Mexico between 2009 and 2019, the USITC’s economic model estimates that import prices would have been higher, leading to a shift toward consumption of domestic cucumbers and squash, and increased U.S. production, revenue, and operating income in 2015–20.