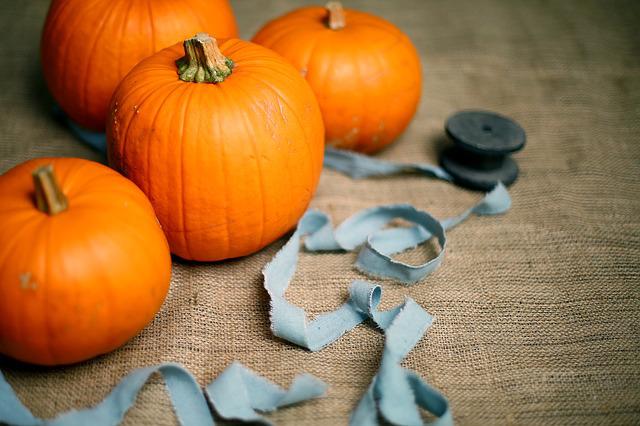 Now 18 and a professional player on the adult circuit, Katie has just won her first PSA title at the Val de Reuil tournament in France.

“To have won my first PSA title, I feel very proud as it just makes me feel all my hard work is paying off. My aim this year is to be in the top 60 in the world. My aims will get higher and higher year by year until I am at the top!”

Katie also made the final of both the Exeter 5k Championship, and the 10k Odense Open.

The i newsletter cut through the noise

Growing up she has won a number of titles; the Dutch Open at the age of 13, and again at 14, this time in the U17 category; English and British champion from U13 to U19, while representing England from U13s to U19s. At just 15 she reached the singles U19 European final and at 16 won the U23 British Open.

“I love the sport because it requires so much skill and physicality, there’s always something to improve on,” she said. “It’s always very satisfying when you have worked so hard on something and you see it pay off.”

Katie attended Tring School, and later, Aylesbury College, where she gained a BTEC in Sports Management. Since the age of 14, she has been under the guidance of renowned squash coach, Rob Owen, coach to world number 1, Paul Coll, as well as a number of world ranked female players, namely Jas Hutton and Sarah Jane Perry.

Katie regularly trains at Wendover Squash club and plays for Wendover’s 1st team. She also attends sessions with Strength & Conditioning coach, Chris Gallagher. She is now a qualified squash coach herself, and can be seen coaching at her local club, helping to inspire the next generation of players. Together with restringing racquets, this helps to finance her travels to tournaments all over the world.

Next she will head to Eindhoven for the European U19 Championships, followed by the Richmond Open in Virginia. Then it’s the World Championships in Cairo in May.

If you’re interested in taking up squash or for your child to have a go, contact Tricia at [email protected] at Wendover Squash Club.

Katie, along with Hungary’s Hungary’s Balazs Farkas have been named the PSA Challenger Tour Players of The Month for March. It follows her strong showing in Odense, where despite being unseeded she reached the final after knocking out three of the top six seeds. Though …….