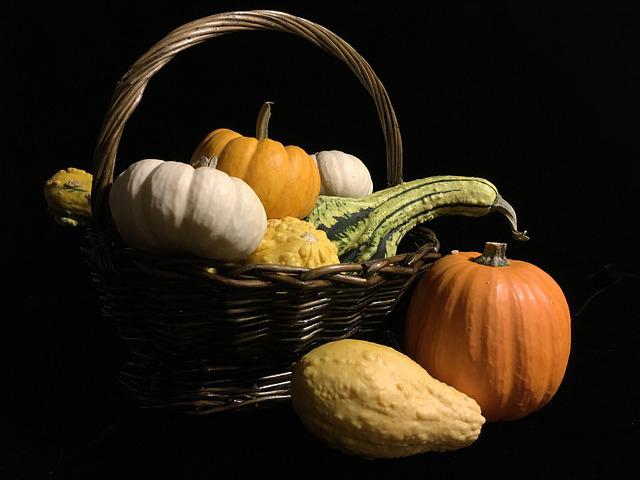 Former national player Karen Anderson has been elected as president of the Jamaica Squash Association (JSA) at the Annual General Meeting on Thursday.

“My involvement in squash is multifaceted from playing to coaching to refereeing, managing teams, and marketing the game and I have the depth of experience and passion to expand the reach of squash within Jamaica while making our players more competitive in regional and international arenas,” Anderson said.

Other areas of focus will include developing a grassroots program that will encompass educational institutions and community-based outreach.  Development programs for coaches and referees will also be an area of emphasis.