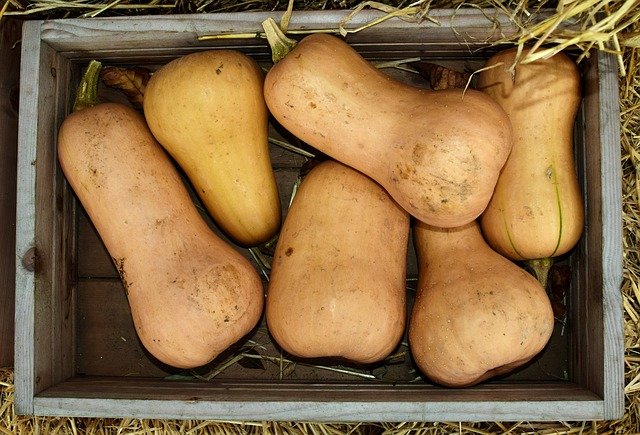 Indian No.1 Saurav Ghosal has been named as the Professional Squash Association’s (PSA) Men’s President as one of three new additions to the PSA’s Board of Directors, which were officially confirmed at the association’s annual AGM on Wednesday December 22.

Ghosal, the only male Indian in history to reach the top 10 of the PSA World Rankings, replaces World No.1 Ali Farag, who has stepped down as men’s President to spend more time with his family after four years in the role. Ghosal will serve alongside Sarah-Jane Perry, who will begin another term as PSA Women’s President.

Ashley Bernhard will join Ghosal on the PSA Board of Directors. Bernhard served as Deputy Chairman of the association between 2015-2017 and has pioneered the Tournament of Champions Women’s Squash Leadership Programme in addition to chairing the prestigious Carol Weymuller Open for a number of years.

The final addition to the board is Ahmad Bassam. A former squash coach and tournament manager at the highly-regarded Wadi Degla Clubs in Egypt, Bassam has a wealth of experience working in the sports management and information technology sectors.

Meanwhile, Rowena Samarasinhe will step down from the PSA Board of Directors and will instead serve as a Director of Squash Media & Marketing, a new commercial entity created and owned by the PSA.

“I am pleased to welcome Saurav, Ashley and Ahmad onto our Board of Directors and am confident they will bring a range of skills and experience to the association,” said PSA Chairman Ziad Al-Turki.

“There has been a dramatic increase in playing and earning opportunities on the tour as well as increased revenue across the association over the past decade and I believe professional squash has an incredibly bright future. I’m looking forward to working with all three of our new additions to the board as we continue to grow the sport.

“I would also like to thank Ali and Rowena for their contributions to the association and wish them well for the future.”

Ghosal said: “It is a massive honour and privilege to be the PSA Men’s President for the upcoming term. I feel very lucky to be given such an opportunity by the membership, it shows the trust they have in me as a person as well as someone who they think can help the tour move forward.

“I would like to thank and congratulate Ali Farag for all the work that he has done over the past few years. He has done a great job and hopefully I will be able to carry his good work forward whilst instilling some of the ideas that I …….