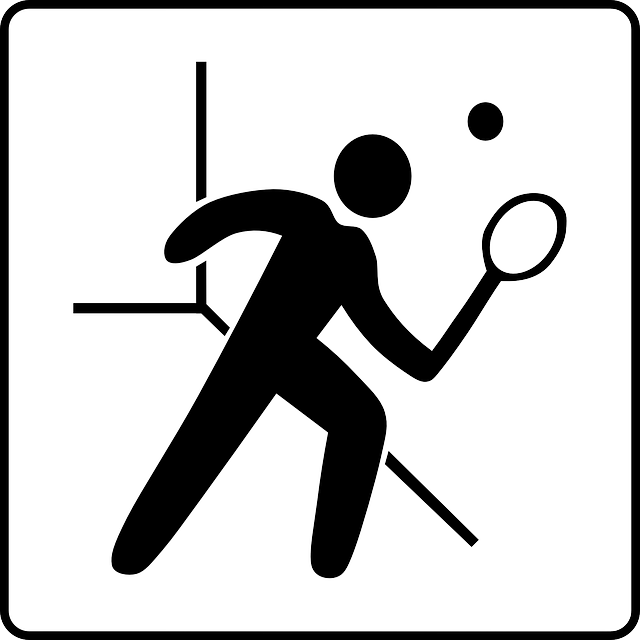 The Belgian came into the tournament off the back of having claimed her first Challenger 30 level crown in her last outing on Tour, at the Annecy Rose Open in France. She was the No.2 seed for this week’s tournament in Dublin and after dispatching the adopted home favourite, Alexandra Fuller, in the semi-finals, she took on Welshwoman Emily Whitlock in Saturday’s final.

The pair were meeting for the second time on Tour, following a 3-0 victory for Gilis at the CIB PSA Black Ball Squash Open in March 2021. This contest was a much closer battle, with the first game going to a tie-break, as the contrasting styles of both players went toe-to-toe. It was the Belgian who took it 12-10, only for Whitlock to fight back to take the second and tie the match at one game apiece.

The World No.24 regrouped, and she came out firing in the third game, winning it 11-6, before then running out into a big lead in the fourth game. She looked all set for victory, but the Welshwoman was able to save four match balls. As it looked like the chance might slip away from Gilis, she kept her cool to win the fourth 12-10, and claim a second Challenger 30 level title of the season.

“I am very, very happy! It’s been very unexpected, especially the one in Annecy, that was a more relaxed tournament and winning that title, it took a lot of pressure off my shoulders,” Gilis said.

Tinne Gilis (fore) and Emily Whitlock (back) in action

“This tournament, I came in feeling more relaxed and just wanting to play good squash. I had some tough matches from day one to the end. I feel exhausted, I’m so tired and I need a few days off for sure, but I am really, really happy with my two Challenger 30 titles, and hopefully they’re not the last ones!

“It was very physical, my match against Alex [Fuller] yesterday, and there was not much time to recover because we finished around 8pm. I couldn’t sleep at all, so I felt very tired this morning. Emily [Whitlock] is a good short player, her highest ranking is World No.12, so I knew it would be a tough match. She absolutely went for it, she was playing good squash and she put me under a lot of pressure. I had to fight for every single point. Even though my legs are so dead, I am very happy that I pushed through and got the win!

“It is nice knowing that my sister won this title last …….