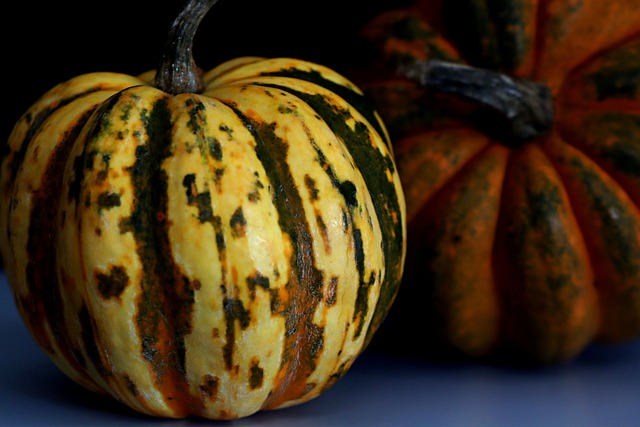 The action continues at the GillenMarkets Canary Wharf Classic 2022 tonight as round two gets underway tonight from London’s East Wintergarden.

Opening up the night’s play will be World No.10 Fares Dessouky taking on the ‘Colombian Cannonball’ Miguel Rodriguez in what promises to be an exciting affair.

Home hopes come in the form of Adrian Waller and Patrick Rooney. They take on Egyptian duo Tarek Momen and Mazen Hesham.

World No.1 Paul Coll will be kicking off his title defence against young Frenchman Victor Crouin.

Play begins at 18:00 (GMT) live on SQUASHTV and you can also stay up-to-date with all the live scores from the tournament here.

In an entertaining match, the crowd were thoroughly entertained throughout the 30-minute affair.

Attacking play and electric movement filled the first game with both players using their attacking abilities to work each other into all four corners of the court. Dessouky managed to pull ahead and earn himself three game balls to take the all-important first game. He converted on the first attempt.

The second game was equally entertaining. Rodriguez managed to get himself ahead of Dessouky and disrupt the usual silky smooth rhythm of the Egyptian. Dessouky battled back once again and secured his quarter final place, winning the second game 11-9.

‘Fearless Fares’ Dessouky had this to say after the opening match of the night:

“Today was a very good match. It was very testing, Miguel played very well, he’s very entertaining, I always enjoy playing him and he’s a good friend of mine and it’s always nice to play a very clean match.

“I didn’t mean this, it was 100% luck [talking about a trick shot], I had to play it and just make sure it touched the wall. I think it’s going to be a shot of the month. I’m glad Daryl Selby isn’t in this tournament, he’s always winning it.

“I’m feeling very well, I started moving really well and smooth so I’m happy, I’m still gaining confidence throughout the matches so this is the best thing.

“I’m very happy to be here, I always enjoy this tournament. I’ve been in the final before and I’m hoping to be there again.”