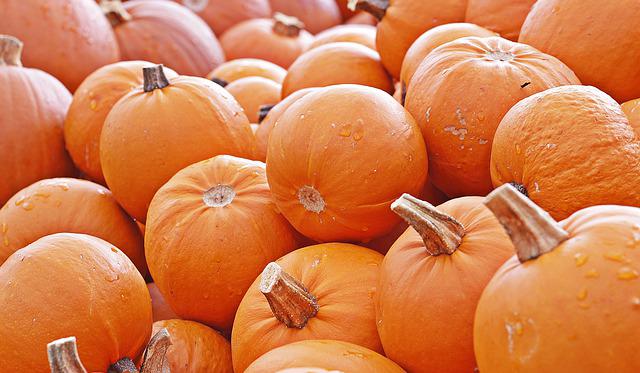 “Go and win it” was Greg Lobban’s message to his wife Donna as they embraced after she prevailed in their highly-anticipated mixed doubles clash at the Commonwealth Games.

Scotland squash star Greg was facing his other half, who represents Australia, for the first time in competitive action after they were drawn against each other in Birmingham.

“Gutted,” said Greg. “It was a very close game and we came up short. I’m just really proud of Lisa and how she handled today, she played a really good game and I’m proud of her.

“It was really tough out there but we had a game plan going into it and I think myself and Donna both expected it, we’re both competitors, that’s our profession.

“I just said I was proud of her and to go and win it now. I felt that was potentially the best teams on court and I think we got unlucky with the draw, they probably felt the same.

“If I was to lose to one team it would be them but I’m just absolutely gutted for us that it’s at the quarter-final stage and not in the medal matches.”

This summer, Team Scotland, supported by funding raised by National Lottery players, compromises of over 250 athletes, all vying for medal success.

The quarter-final meeting attracted huge attention in the build-up and lived up to its billing as the two pairs traded points throughout in a thrilling battle at the University of Birmingham.

After swapping the first two games, the decider went down to the wire and with the scores locked at 8-8 Greg Lobban was left frustrated by a call as the Australian pair edged ahead.

That lead proved decisive as the 2018 gold medallists held their nerve to prevail before husband and wife hugged it out on the court – and Donna admitted to mixed emotions after the match.

“That would have been way, way worse. We just tried to treat it as professionally as possible, like it was any other match as …….