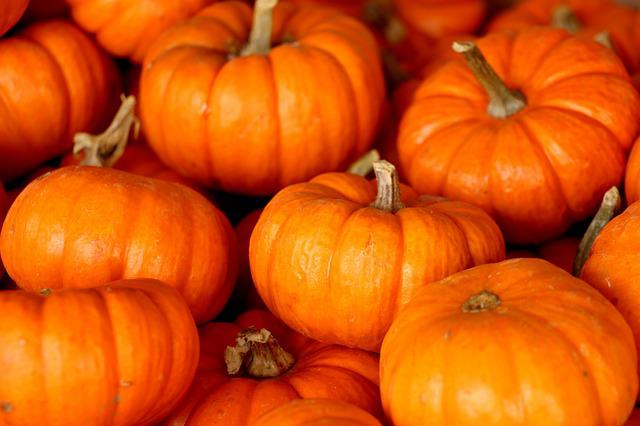 he Greystones Squash Initiative is a new not-for-profit sports club that aims to bring squash court facilities to people of all ages, abilities and backgrounds. They say that funding is already secured to build the facility, but now they need an area of land in Greystones of around a quarter to half an acre in size to proceed.

Mr Gillen, also a local businessman, said: “We have identified an area of land on the Mill Road in Greystones between Aldi and the tennis club and will now go to Wicklow County Council with our proposal.”

He added: “Diversity is key to getting children in sport and helping them find something they are into. Squash is an inclusive sport, and the facility would not just be about squash.”

Squash is among the world’s more accessible sports. It has a soft ball that two players hit off a wall they are both facing back and forth to each other. It’s a high intensity workout and all you need to play is a court, racquet, ball and sports shoes.

This project has been launched at a time when Bray is home to Denis Gilevskiy, ranked No. 2 in the world in squash at U15s level. He trains at West Wood Club in Leopardstown. It’s his closest facility, with the only other facility in County Wicklow being situated in Dunlavin.

He said: “My single biggest challenge is where to train, as there are no squash court facilities in Bray or my surrounding areas. This necessitates my parents travelling with me to Leopardstown, Ranelagh, Howth and even Carlow six times a week.

“Modern squash court facilities in Greystones would be a blessing. I also believe that a club in my area would open this wonderful sport up to hundreds of other young people in the east coast of Wicklow.”

Ireland has punched above its weight in squash with Derek Ryan from Dalkey in Dublin reaching a World No. 7 ranking in 1999 and Madeline Perry from Banbridge, Co. Down, achieving a ranking of World No. 3 in 2009.

Local Councillor Stephen Stokes voiced support of the initiative and added that he felt the sport would be welcomed to Greystones.

“Delgany, Greystones, Kilcoole, Killadreenan and Newcastle are hubs of sporting facilities and clubs,” he said. “Squash is a tremendous sport that would be an ideal addition to our community. We are fortunate to have everything from camogie, to tennis, to football, to chess, and everything in between.

“An offer has been made by the Greystones Squash Initiative to buy the land, pay for the building costs, and finance its operation for several years. It looks …….