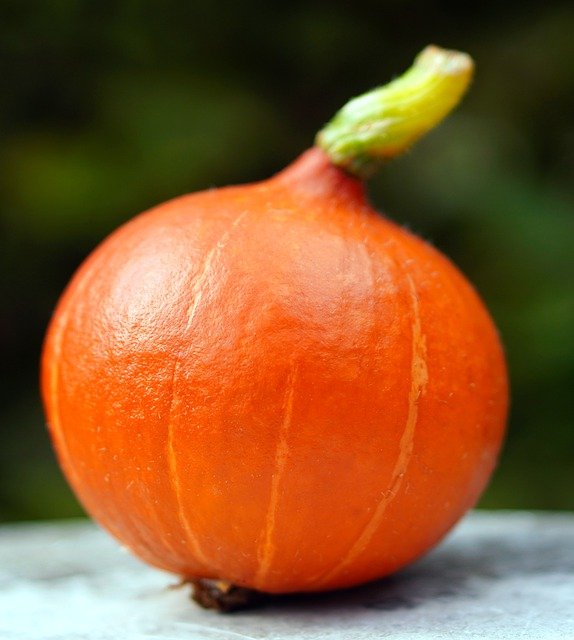 Every New Year’s Day, when chef Alain Lemaire was a little boy growing up in Port-au-Prince, Haiti, he would stop into friends’ and family members’ homes with a bowl to fill up with a spicy squash soup called soup joumou. Aunts and cousins and friends would share their renditions—his mother’s cooked with chicken instead of the usual goat meat; some soups spicier than others; most topped with fresh lime juice.

“This heritage generates a strong sense of belonging to the Haitian nation, connects new generations with their roots and becomes an expression of their dignity as a people,” wrote Dominique Dupuy, Haiti’s ambassador to UNESCO, in her nomination. “[The soup] is a culinary ritual linked to the commemoration of the battle for independence, celebrated every January 1 since 1804. It is a ritual, a constantly renewed proclamation of freedom, equality, and fraternity.”

Dupuy describes the history of Haiti’s colonial system—a time when slave masters forbid enslaved people from eating the soup they themselves cooked, from native squashes they grew. “Slaves would prepare the soup on Sundays and were denied the right to even taste it,” Dupuy says. Haiti, which fought for and won independence from France, marked its freedom by cooking—and serving widely—squash soup on January 1, 1804, Independence Day. Today, Haitians still simmer the soup on most Sunday mornings, every January 1, and as a symbol of peace: “The soup is used as a token of reconciliation: in the event of a quarrel between two parties, peace is restored once one makes an offering of soup to the other,” wrote Dupuy. “Joumou soup is more than a meal; it promotes cohesion between communities, groups, and individuals in their living environment. It is an indisputable fiber of Haitian identity.”

Chef Lemaire now lives in the United States, where he has appeared on Food Network’s Cutthroat Kitchen. He started a catering company, Sensory Delights, in Fort Lauderdale, Florida, and has been perfecting his own version of the soup. “When I moved to Florida, we kept the tradition going here,” he says. “The soup would bring everybody together, and I think that’s the reason behind soup joumou in the first place—community. “We bring our empty bowls to different people’s houses to see how everybody makes it differently,” he explains. “But the basics are the same across the board.” Beef or goat meat, marinated in a blend of spices, simmers in broth, and then the chef adds root vegetables and the squash—the variety used in Haiti is called giraumon, or turban squash; Lemaire uses roasted butternut squash in a pinch. “I don’t want to call my recipe a classic …….