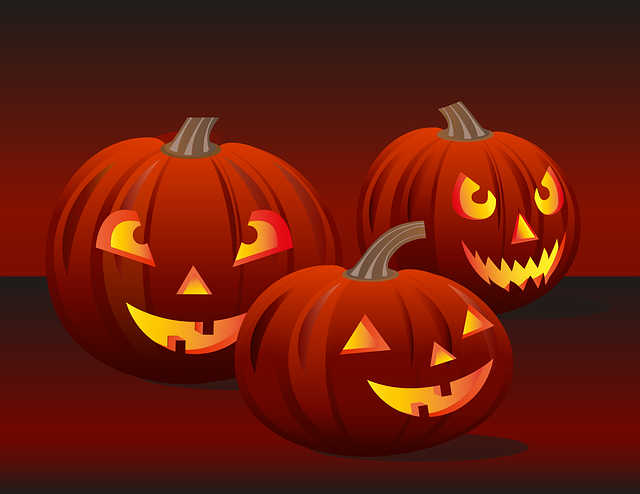 ISLAMABAD: Pakistan got exciting news on the squash front as we may see a junior world champion following 36 years of barren run within the next ten days as Hamza Khan and Noor Zaman have been seeded No 1 and No 2 in the event starting from August 11 in Nancy, France.

Both the players have been drawn to reach the final and compete for the coveted title that eluded Pakistan since 1986 when Jansher Khan last won it. Since then it has been a tough struggle for Pakistan with so many bright chances but no one going on to win it.

The national team comprising top four juniors is set to depart for France on Monday. The touring squad has their traveling document ready for the departure.

Meanwhile, 18-year-old Hamza Khan currently sits at No 162 in the PSA World Rankings claiming the victory at last year’s US Junior Open, beating compatriot Noor Zaman 3-1 in the final. Zaman is the No.2 seed for the championships and will be looking to avenge his defeat in Philadelphia.

More Egyptians feature in the 5/8 seeding bracket in the form of Omar Said Sobhy and Mohamed Nasser. The latter has already been active on the professional tour and has the highest world ranking of No 147, with a highlight of featuring in the most recent El Gouna International Platinum event. Malaysia’s Joachim Chuah Han Wen and European Championships runner-up Rowan Damming from The Netherlands complete the 5/8 seeding.

“We have been training hard all these months for the coveted event. Since our top two boys are ranked No 1 and 2 in the competition, we are hopeful of making it a one-two for the country. Hamza and Noor are in excellent touch, but they have to play their best to make it to the final.

There are some exciting juniors from England and Egypt to give them the toughest of times. They have the ability to surprise Pakistani players. Mohammad Ashab Irfan drawn in Hmaza’s half and Anas Ali Shah — drawn in Noor’s half — are also making all-out efforts to stay in contention. Hopefully, they will also make their presence felt,” one of the coaches said.

He hoped that both Noor and Hamza will live up to the expectations by earning laurels for the country. Both have earned a bye in the first round.

In the women’s draw, World No 60 Kenzy Ayman leads the way as she bids to claim her first world junior title. Ayman won the Bermuda Open Challenger 10 event to earn herself a spot in the PSA World Championships in Cairo earlier …….