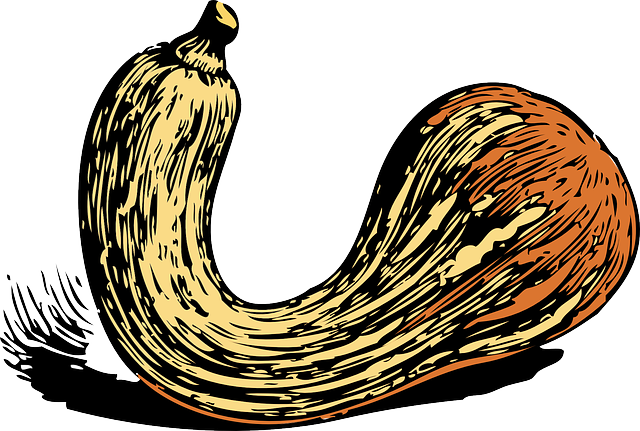 While ambulances queue, Covid cases remain high, and the health risks from the heatwave add more pressure to the NHS, hospitals have a deadline to hit. By the end of this month no patients should be waiting more than two years for elective treatment.

Hospital trusts have made huge progress in cutting the numbers facing the longest waits. At the end of January, the number waiting more than two years was 22,694, but that had fallen to 3,548 by the start of July.

However, while numbers waiting have been dropping steadily, it’s hard to know what impact the current pressures on the NHS will have on getting to zero. Some trusts still have a larger number than others still to treat – there were 508 patients waiting at the start of July at University Hospitals Of Leicester Nhs Trust.

That was down from 611 in the week ending June 26, and from 1,952 in the week ending January 30, according to the figures from NHS England. At Plymouth Hospitals Nhs Trust, 417 people were waiting at the start of July, but the number has dropped more slowly from 490 in January.

There were also 12 patients waiting at Kettering General Hospital Nhs Foundation Trust. The number has also risen from none at the end of January.

At the end of June, the NHS was hopeful of virtually eliminating two year waits by the end of July. It announced that those still on the waiting list were being asked whether they would be prepared to travel for treatment in the coming weeks.

NHS teams were pulling out all the stops to match patients with a different hospital, with travel and accommodation costs available for patients where appropriate. The scheme had seen more than 400 patients say they would be prepared to travel, of which around 140 have been booked in to get their surgery at a different hospital.

Amanda Pritchard, Chief Executive of the NHS said: “As happened around the world, Covid backlogs inevitably built up as hospitals here treated more than 750,000 people with the virus as well as caring for many more in the community. Millions who did not seek help earlier in the pandemic are now coming forward, but thanks to the hard work of NHS staff we have made big progress on the longest waits despite Omicron and a difficult winter.

“As part of the biggest and most ambitious catch-up programme in …….