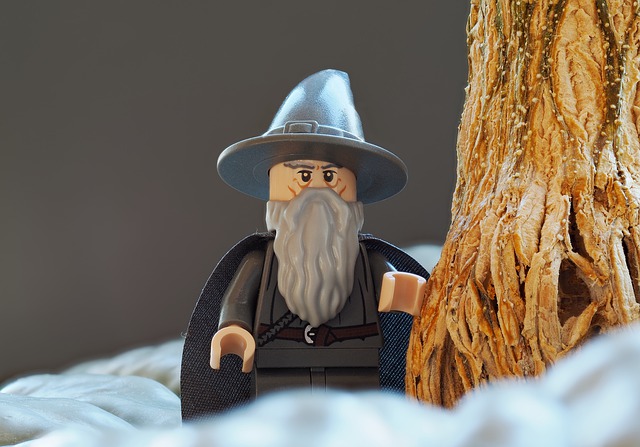 NUMBER 1: Parkes’ Henry Kross was runner up in his age group in the Australian Junior Open to hold onto his Australian under 13s boys’ number 1 ranking. Picture: SUPPLIED

Henry Kross has been named runner up in the Australian Junior Squash Open Boys Under 13s after pushing his opponent all the way to the end of a tough grand final.

It’s a thrilling result for the Parkes Squash Club member – and sees him maintain his ranking as number one Under 13s boy in Australia in the sport.

The Open was hosted in Bendigo with players from all over Australia as well as Malaysia.

As number one seed, Kross progressed straight to Round 2 of the tournament, which he won in straight sets, he followed that up with another 3-0 win in the semi-final.

It was only in the grand final that he went down 11-9; 11-9; 11-8 to Queensland’s Joel Roshan Raj, in the first time the pair have met up on the squash circuit.

Twenty four hours later the tables would be turned when Henry teamed up with another NSW junior, Marcus Wang, to defeat Joel and his partner in the semi-finals of the doubles competition.

The young NSW pairing, aged just 12 and 13, also brought home the silver for this title from the Under 15s field after losing the final to a Tasmanian pairing.

Henry is pretty happy with his results and particularly the calibre of his singles final.

Jay coaches here at Parkes Squash Centre and Henry often works with him, but the promising junior also works with Geoff Leonard when here at home and with other coaches when he goes away.

On game day, however, match strategy often comes down to father and son.

“(Henry’s) ball striking is good and he can read a player’s shot – which is great at his age,” Jay said.

Henry’s been playing squash pretty much as long as he can remember – probably from age four – and remembers he played his first tournament aged six.

He was just 10 when he took out the Under 11 boys title at the Australian Junior Championships – a competition he’ll head to again later this year.

Henry’s consistency has led to his number one ranking in his age group in Australia: it’s based on points accumulated across a 12 month period and Henry hit the number one spot about Australia Day this year.

And he is playing a lot of squash: he reckons he’s on the court about five days a week around his other sports interests which include soccer, hockey, touch football, cricket and lawn bowls.

Just about every weekend coming up on their calendar …….