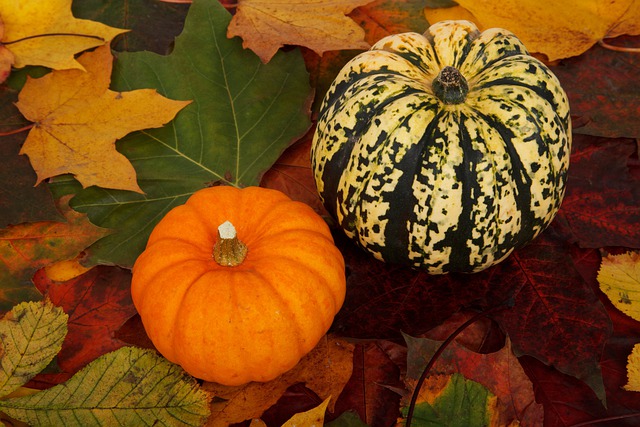 PESHAWAR: National Champion and international player Muhammad Ammad and Hikmatyar clinched the trophies of the U19 and U17 categories of the Khyber Pakhtunkhwa All Pakistan National Junior Squash Championship played here at Qamar Zaman Squash Complex on Saturday.

Secretary Sports Tahir Khan Orakzai was the chief guest on this occasion who also witnessed the two finals of the U17 and U19 categories.

Hikmatyar failed to take the first set won by Huraira Khan at 9-11 but he staged a strong comeback and raced up to victory in the second set 11-9 to tie the sets tally 1-1. It was the third set in which Huraira played well and marched into victory at 7-11 but in the fourth and fifth sets Hikmatyar did not look behind and raced up to victory at 11-7 and 11-7.  Thus Hikmatyar won the final at 3-2 after a tough fight at the hands of Huraira, a promising player.

Muhammad Ammad played well and despite conceding the first set, he managed his position according to the situation and marched up into victory at 3-1.