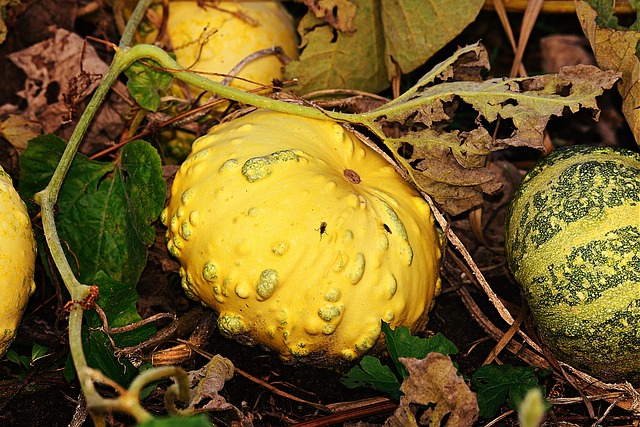 Joshna Chinappa might be looking at the most important year of her career. After returning to the top 10 world rankings earlier this year, the squash champion from Chennai will head to the World Doubles Championship in Glasgow next week and later in the year, the Commonwealth in Birmingham and the Asian Games in Hangzhou, China. But the 35-year-old, who we caught up with after the launch of sports performance brand ASICS’ new Lite-Show collection, is a vision of calm and poise. We chat on everything from her intensive training regimen to pre-match rituals to rasam saadam cravings. Excerpts:

When someone asked you about competing against 20-year-olds in an interview recently, you said that your best physical years came after you turned 30. Tell us more.
The tour is really strong right now with the girls being really fit and strong physically, so, it’s been important for me to train correctly and look after my body, especially as I get older. I work with an amazing team in the UK on my strength and conditioning and that has helped me get a lot fitter in recent years.

2022 is a big year for you with the Commonwealth and Asian Games lined up. How do you fight nerves and keep a clear and focused headspace?
I always look forward to playing the Commonwealth and the Asian Games. It is the biggest platform for any athlete and the goal is always to win accolades for the country. Of course, the preparation for these games start at least a year in advance. Closer to the event, I will take a couple of months off from playing tournaments just to train with my team for the 2022 games.  For a sportsman, striking the right balance between mind and body is of utmost priority.

What is your training regimen for these massive events?
Usually, my mornings begin with a squash game on the court, followed by a fitness/gym session. In total, I dedicate around three to four hours to my training. Sundays are mostly off and spent doing things that I love.

We hear that you’ve been spending some time in Egypt to train as well.
Egypt as a country is so rich when it comes to sports and I do train there quite often, considering the number of tournaments that take place. The knowledge of fellow athletes and that the coaches impart is immense. It is inspiring to learn from their journeys and experiences, being in that atmosphere where everyone is super focused on achieving their goals and striving to be the best!

What does your diet look like?
I keep my eating habits very simple. When I’m training, my diet consists of more protein, moderate amounts of carbs, fruits, veggies and plenty of hydration. When I am playing a tournament, it’…….