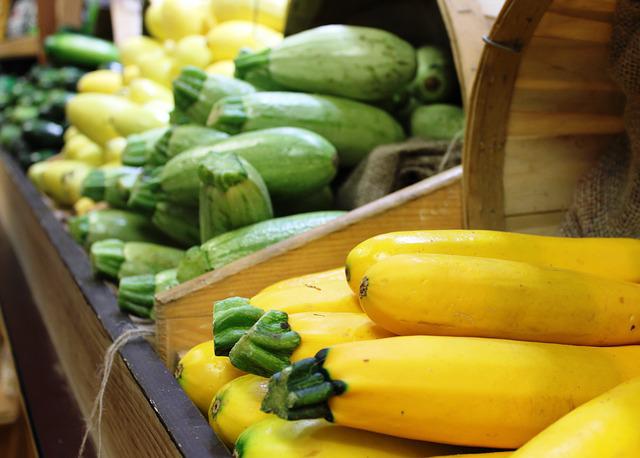 Touching down at Auckland Airport after nearly four years away, Paul Coll’s thoughts turned towards scoffing a whitebait pattie.

Plenty has changed since the Kiwi squash star and world No 2 was last in the country.

Global pandemic aside, Coll, a proud West Coaster, has enjoyed a stunning time on the professional circuit. Dubbed ‘Superman’ for his acrobatic play, Coll has won multiple trophies, including the last two British Opens, and created history in March, becoming the first New Zealand male to be ranked No 1 in the PSA world rankings.

Embracing parents Mike and Julie on Wednesday at the arrivals terminal, who he hasn’t seen in person since 2019, was full of emotion.

The 30-year-old, who is based in the Netherlands, is back in New Zealand for a whirlwind visit.

He’s missed a lot about his homeland – the people, the culture, and the food.

World No 2 Paul Coll is back in New Zealand for the first time in nearly four years.

“Obviously the whitebait back home [on the Coast] is pretty exceptional. I was at the Viaduct and it was about $40 a whitebait fritter, so I might wait until I get home to tuck into that.”

Coll will compete in the national championships in Tauranga this weekend, alongside fellow pro Joelle King – the first time he’s featured at the event since 2019.

He’ll return to Greymouth for nine days, spending some overdue time with family and friends and will even get the racquet out at his old club.

Next weekend, Coll will go from the bright lights of the world’s most prestigious tournaments to the Greymouth Open – where it all started.

It will be a far cry from his last tournament – the World Tour Finals at Cairo’s Mall of Arabia – the largest shopping mall in Egypt.

World No 2 Paul Coll will return to his roots …….