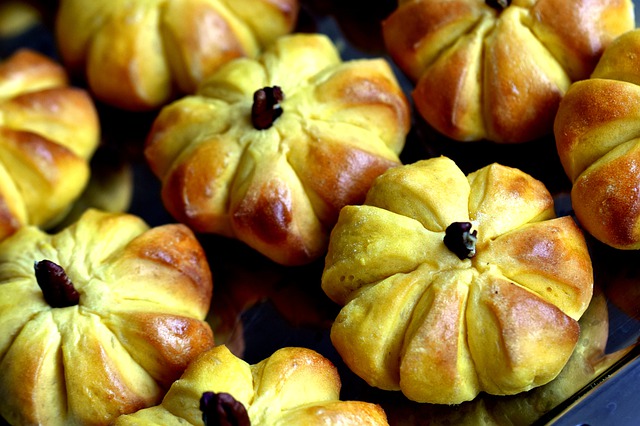 John Cena hasn’t been seen since SummerSlam 2021 in WWE. While he has enjoyed his own success in Hollywood lately, fans keep hoping to see the 16-time world champion back in the ring, as his infrequent appearances have made his returns feel more special. Diamond Dallas Page recently praised Cena for losing to a WWE icon the way he did during a major title bout in 2014.

Cena’s latest success on-screen has come in the form of The Peacemaker – a spin-off show of his Suicide Squad character. His profile in Hollywood continues to rise, and it seems like he keeps getting higher profile roles. As a result, his appearances in WWE have become less frequent by the year.

On the latest episode of The Bro Show, Diamond Dallas Page referenced the unforgettable SummerSlam 2014 match between John Cena and Brock Lensar. DDP praised Cena for allowing Lesnar to squash him and capture the WWE World Heavyweight title from him, while also mentioning how he has given back:

“I didn’t expect to see that. When he worked with Brock [Lesnar] at SummerSlam and [Brock] didn’t take any offense, I was blown away by that. Cena is a company dude, and he’s been treated really well, but he’s also turned around and done a lot of favors too.” [16:31-17:00]

You can watch the full episode of The Bro Show below:

When could we see John Cena returning to the ring again?

It’s hard to tell when we could possibly see John Cena back inside a WWE ring again. While there has been no indication whatsoever that he is done with his in-ring career, some fear that it may end without a formal retirement match – especially when looking at the cases of The Rock and Triple H.

Both of the above-mentioned icons have claimed to officially be retired from in-ring action, and fans may want to see Cena get his official farewell in the biggest possible stage. It ultimately depends on what he and WWE can work out. John Cena has stated before that he will be done with the company when they let him know that he isn’t needed.

While the truth is that he isn’t technically “needed” as much as he was ten years ago, his appearances will always be special as he is possibly the last larger-than-life figure that WWE has produced.

If you’re using these quotes, please give H/T credits to Sportskeeda Wrestling and embed “The Bro Show” from Instagram.

Could 2 ex WWE stars who’re currently in a relationship team up in another company? Find out here.